The Trustworthy Student of Knowledge Does Not Hide The Truth! 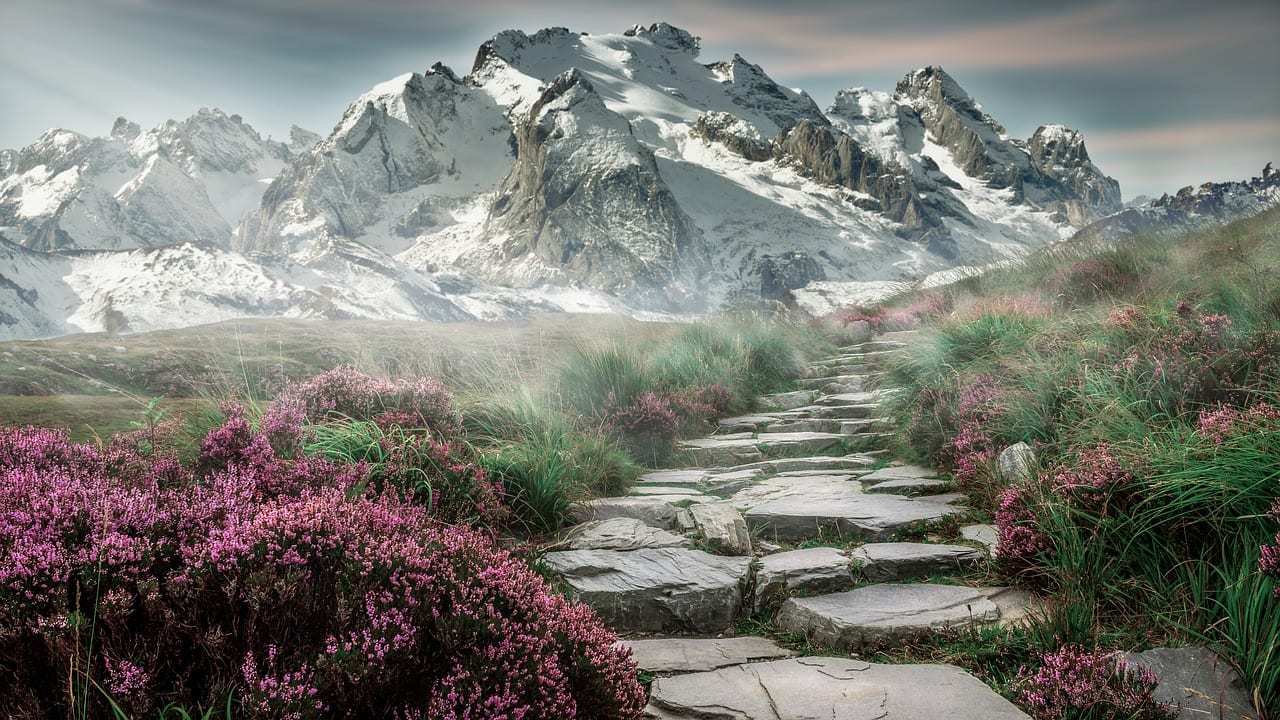 Imaam Abdul Azeez Bin Baz-rahimahullaah said: The student of knowledge is very eager not to hide anything he knows.  He is eager to clarify the truth and refute the opponents of the Religion of Islaam.  He is neither lackadaisical nor does he seek to escape.  He is always manifesting due to his endurance.

So when the opponents of Islaam appear with that which obscures and defames Islaam, he brings forth refutation against them by writing, and by word of mouth, and other than that.  He is neither lackadaisical nor does he say, ”these affairs are for other than me”, rather he says, ”it is for me, it is for me”.  Even if there are other scholars, he still fears that the affair will slip away.

So he is constantly salient and does not seek to escape, rather he comes forward at the appropriate time in order to aid the haqq, and refute the opponents of Islaam by writing and other than it…by means of the radio, or the newspapers, or TV, or through any means he can.

He also does not hide what he has of knowledge, rather he writes, gives khutbah and refutes the people of innovation and other than them from the opponents of Islaam, with what Allaah has bestowed upon him of strength, in accordance to his knowledge, and with that which Allaah has made easy for him of various capabilities.  Allaah [The Exalted] said:

Verily, those who conceal the clear proofs, evidences and the guidance, which WE have sent down, after WE have made it clear for the people in the Book, they are the ones cursed by Allaah and cursed by the cursers.  Except those who repent and do righteous deeds, and openly declare (the truth which they concealed).  These, I will accept their repentance.  And I am the One Who accepts repentance, the Most Merciful” (2:159-160)

[Source: The Responsibilities of the Student of Knowledge. page: 15-16]