Truth Replaced With Conjecture- [A Path of The People of Misguidance] 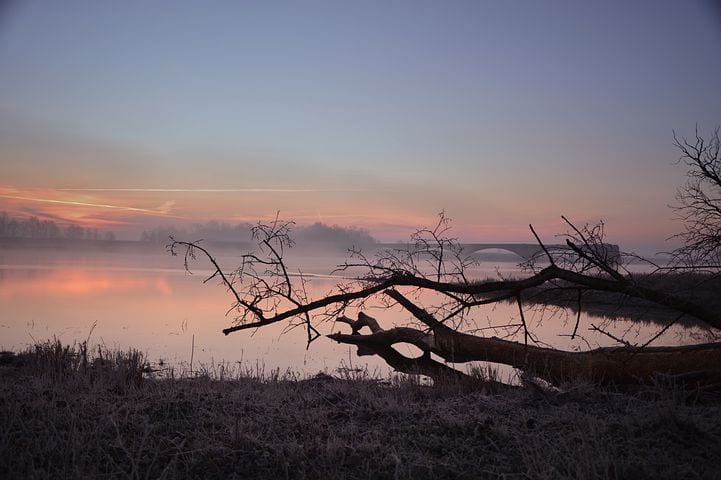 Imaam Abdur-Rahmaan Bin Naasir As-Sadi [rahimahullaah] said: And what is well known is that Allaah neither loves ignorance nor doubts, neither confusion nor misguidance; rather He loves the religion, knowledge and certainty. Indeed, Allaah [The Most High] rebuked confusion, saying:

Say (O Muhammad): “Shall we invoke others besides Allah (false deities), that can do us neither good nor harm, and shall we turn on our heels after Allah has guided us (to true Monotheism)? – like one whom the Shayaateen (devils) have made to go astray, confused (wandering) through the earth, his companions calling him to guidance (saying): ‘Come to us.’ “Say: “Verily, Allah’s Guidance is the only guidance.’’ [Soorah Al An’aam: Ayah: 71]

Indeed, we have been commanded to ask Him (The Most High) to guide us to the straight path and this necessitates knowledge of the truth and acting upon it, and the Qur’aan is the cure, guidance and light.  The Muslims are agreed [upon the fact] that doubt and confusion are unpraiseworthy, and it is expected – absolutely- that a person who does not possess knowledge of something is obligated to keep quiet and seek knowledge via its (sound) sources.  Those atheists – the most doubtful of doubters, who command the people to eradicate the truth from the hearts in order to direct the hearts to other than it –  are opponents of the Book, the Sunnah and the consensus of those considered to be people of sound reasoning. They (atheists) are followers of their misguided leaders. [Ref 1]

Imaam Ismaa’eel Bin Abdur-Rahmaan [known as As-Sadee (rahimahullaah)] said: The people of shirk said to the Muslims: ‘’follow our path and abandon the religion of Muhammad (sallal-laahu-alayhi-wasallam)’’, so Allaah revealed the ayah: ‘’Say (O Muhammad): Shall we invoke others besides Allah (false deities), that can do us neither good nor harm, and shall we turn on our heels;’’ Meaning: (shall we turn into) disbelief ‘’after Allah has guided us (to true Monotheism)?’’, and so that we become like you? – those whom the devils have made to go astray in the earth.

And so that we become like you by disbelieving after believing, similar to a man who set out on a road with some people, but he got lost. So, the devils made him confused and he wandered in the earth, whilst his companions are on the (right) road. His companions started calling him saying: ‘’Come to us, we are on the (right) road”, but he refuses to go to them.  This is similar to the one who follows the (people of shirk) after being acquainted with the (message of) Muhammad (sallal-laahu-alayhi-wasallam). And Muhammad (sallal-laahu-alayhi-wasallam) is the one calling to the (right) road and the road is Islaam. [Ref 2]