We Are All Guardians and Responsible For Those Under Our Care!

by The Salafi Centre of Manchester | Jan 19, 2020 | Morals and Manners - 'Akhlaaq', Pearls of Wisdom, Purification of The Soul, Worship - 'Ibaadah' 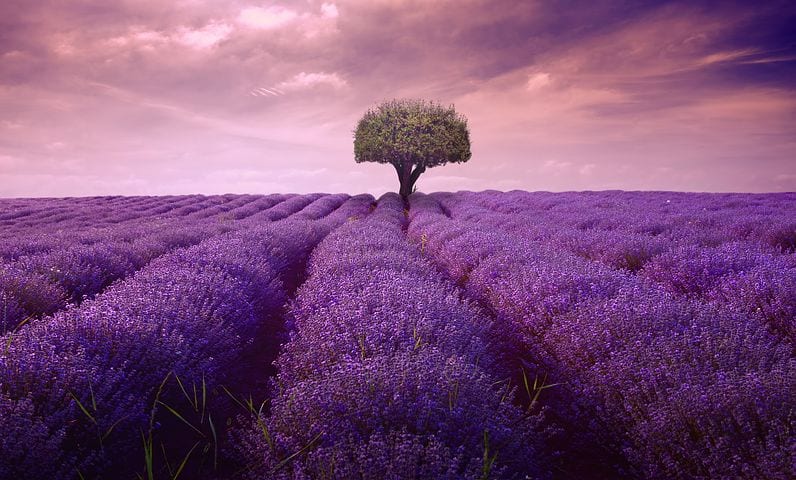 This includes [the responsibilities of] a father, a married couple, a head teacher [or manager], a [government] minister and other than them- those whom others are placed under their responsibility [i.e. under their authority, care or guardianship]. It is not only limited to the leader of a nation, [rather] a Muslim has responsibilities towards his children, spouse, [extended] family, society, and occupation, [as well as responsibilities] in his street and Masjid! [Source: An Excerpt from ‘Silsilah Ar-Rasaa’il Al-Manhajiyyah Fin-Nus’hi Wal-Irshaad Wat-Taw’iyah’ Pages 24-25’.  slightly paraphrased]