We Fight ISIS [Daesh]!!! – [A Slogan and Double-edged Sword of The Riders of The Trojan Horse- (Shia Raafidah of Iran, Iraq And Yemen)]

by The Salafi Centre of Manchester | Jan 12, 2020 | Deviated Groups, Sects and Parties 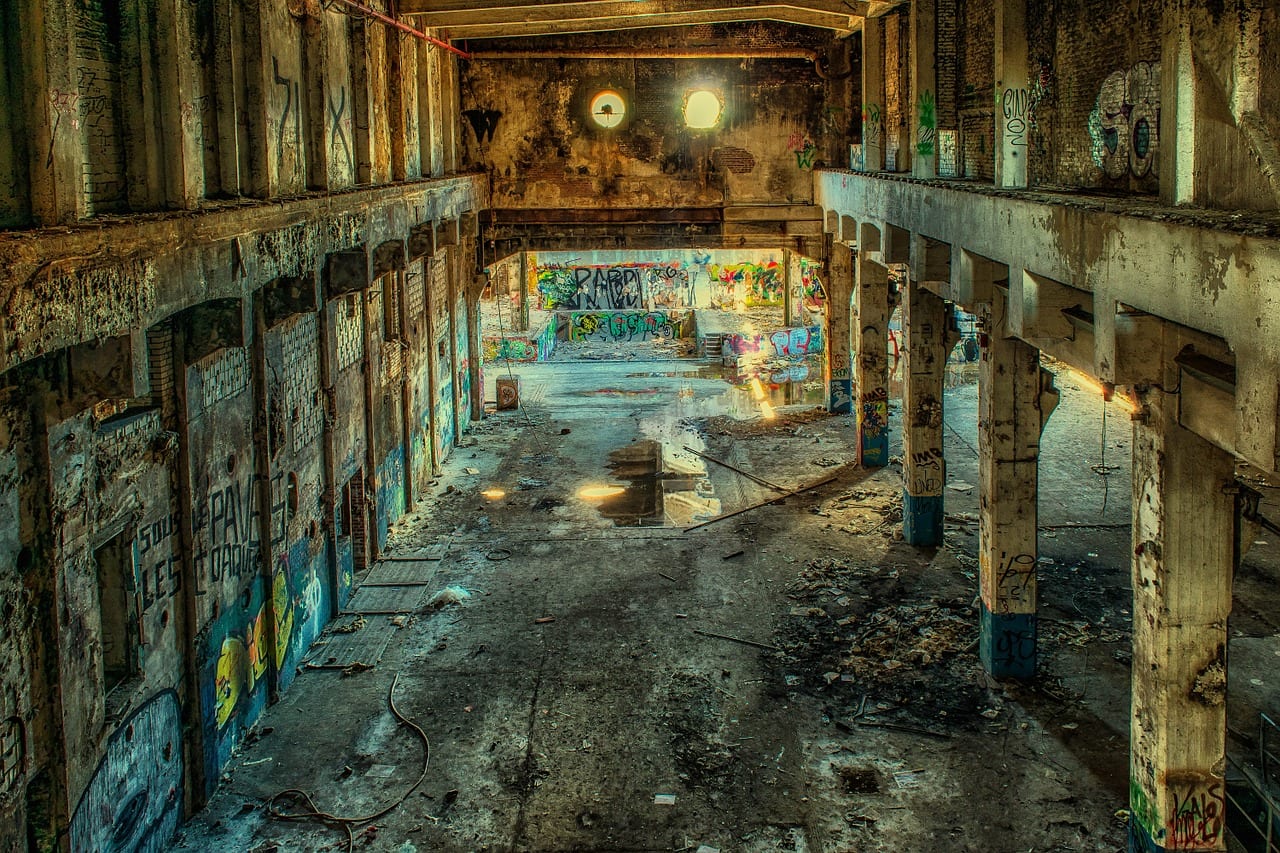 Shaikhul Islaam Ibn Taymiyyah [rahimahullaah] said: The people of bidah, such as the khawaarij, they initiate an innovation [in the religion], excommunicate the one who opposes them and declare lawful the shedding of his [i.e. opponent’s] blood. These people [i.e. people of bidah] refute the bidah of each other, whilst he [i.e. the refuter] is also an innovator; so he refutes a bidah with another bidah, and falsehood with another falsehood. [Al-Majmoo 16/96]

Listen Here: The Hoothiyyoon- Raafidah of Yemen, Allies And One of The Proxies of The Raafidah of Iran- Combine Between Two Deviations! Shaikh Zayd Bin Haadi [rahimahullaah] said: “They Are Rawaafid And Khawaarij”. http://safeshare.tv/w/yTCkBDpiEb

Shaikhul Islaam Ibn Taymiyyah [rahimahullaah] said: The basis of the misguidance of these ones is their belief that the Imaams of guidance and the Jamaa’ah [i.e. the Salafus Saaleh] have exited the (confines) of justice and are misguided. This is the view of those who have abandoned the Sunnah, such as the Raafidah and those similar to them. And that which they consider to be oppression, they hold that it’s disbelief and then innovate rulings for it. These are the three stances -[i.e. they revile the Salaf, declare certain acts as oppression and then innovate rulings against them] – held by those who exit the Sunnah, such as the Harooriyyah [i.e. khawaarij], the raafidah and those similar to them. They isolate some of the fundamental principles of the Islamic Religion until they exit from it (completely), just like an arrow goes through a hunted game. [Majmoo 28/496]

By Allaah! Islaam and the [affairs of the] Muslims are not ruined except by these categories of [people] amongst the people of bidah and misguidance-the khawaarij and those similar to them, and those who are worse, such as the rawaafid [i.e. Shiites of Iran and those upon their beliefs]. The rawaafid are worse than the khawaarij, and Ikhwaan al-Muslimoon (i.e. the sect -the Muslim brotherhood in Egypt and elsewhere) ally with them and they say: “They (rawaafid) are our brothers; the differing between us and them is like the differing between (Imaam) Maalik and (Imaam) Shaafi’ee;” meaning: The differing between us (i.e. Ikhwaan Muslimoon) and them (i.e. rawaafid shiites) is based on ijtihaad, and if Imaam (Maalik) and (Imaam) Shafee’ee differ in (some) affairs, they are all rewarded; and if we (ikhwaan al-muslimoon) differ with the rawaafid shiites, then us and them are rewarded.

O deceivers! [i.e. Ikhwaanis] The rawaafid (shiites) revile the Sahaabah and declare them disbelievers; they revile the wives of the Messenger (sallal-laahu-alayhi-wasallaam); they say that the Qur’aan is distorted; they (rawaafid) have shir’kiyyaat (beliefs and acts of major polytheism) and they deify the leaders of the Prophet’s family. So does all of this not harm them (i.e. harm their claim to Islaam); is this not irjaa?! (i.e. O Ikhwaanis! Is this alliance of yours with the rawaafid and that the differing between you and them is like the differing between Imaams Maalik and Shaafi’ee not Ir’jaa?!) [[An Excerpt from: لذريعة إلى بيان مقاصد كتاب الشريعة للإمام المحدث أبي بكر محمد بن الحسين الآجري   pages: Page: 162-slightly paraphrased]

The wars that take place between the Muslims and the splitting are only brought about by the people of desires, such as the Khawaarij, the Mutazilah and other than them! The people of desires are the ones who cause the fitnah—the Mutazilah, the khawaarij, the Rawaafid (Shiites) and other than them. Fitnah does not occur except from them and as a result of them. Who murdered Uthmaan (radiyallaahu-anhu)? Who murdered Ali (radiyallaahu-anahu)? Who were the ones that ignited the fitnah between the Muslims thereafter? It was no one else other than those people of desires. Who misled Al-Mamoon and those rulers who came after him to put Ahlus Sunnah to trial, until their Imaam Ahmad Bin Hanbal (rahimahullaah) was beaten and imprisoned? It was no one else other than the people of desires. Who brought about the imprisonment of Shaikhul Islaam Ibn Taymiyyah (rahimahullaah) until he died in prison? It was no one else other than those people of desires! It is upon us to be cautious of these people because the end result of their fitnah leads to the splitting of the unity of the Muslims, rebellion against the Muslim rulers and splitting the Jamaa-ah of the Muslims, so that they become divergent groups and parties, which is the opposite of being one united Ummah. Paraphrased… listen to audio on this link: https://salaficentre.com/2016/02/reminder-ahlul-ahwaa-i-e-the-people-of-bidah-are-the-ones-who-start-the-wars/

Shaikh Shamsuddeen Al-Afghaanee [rahimahullaah] said: Ahlul Bidah are the ones who kindle trials and disorder.  They are a chaotic people and are deprived of safety and security.  They are a people of trials and disturbance as opposed to Ahlul Hadeeth Was-Sunan (i.e. those who steadfastly follow the ahaadeeth of the Prophet and his Sunnah). Have they (i.e. the people of Sunnah) committed what the people of bidah and trials have committed?! The people of bidah trespass- alongside enmity and innovation- whilst Ahlus Sunnah respond and defend (the religion). [Source: عداء الماتريدية للعقيدة السلفية 1/26-27]

Also read on this link at http://www.ikhwanis.com/index.cfm