Dangerous Situation For The Nafs – [Employs Underhanded And Diversionary Tactics, Trusted By Unsuspecting People And Enjoy Good Suspicion of Virtuous People, Whilst Oblivious of Allaah’s Plan]!

by Abdullah Jallow | Feb 9, 2020 | Morals and Manners - 'Akhlaaq', Pearls of Wisdom, Purification of The Soul 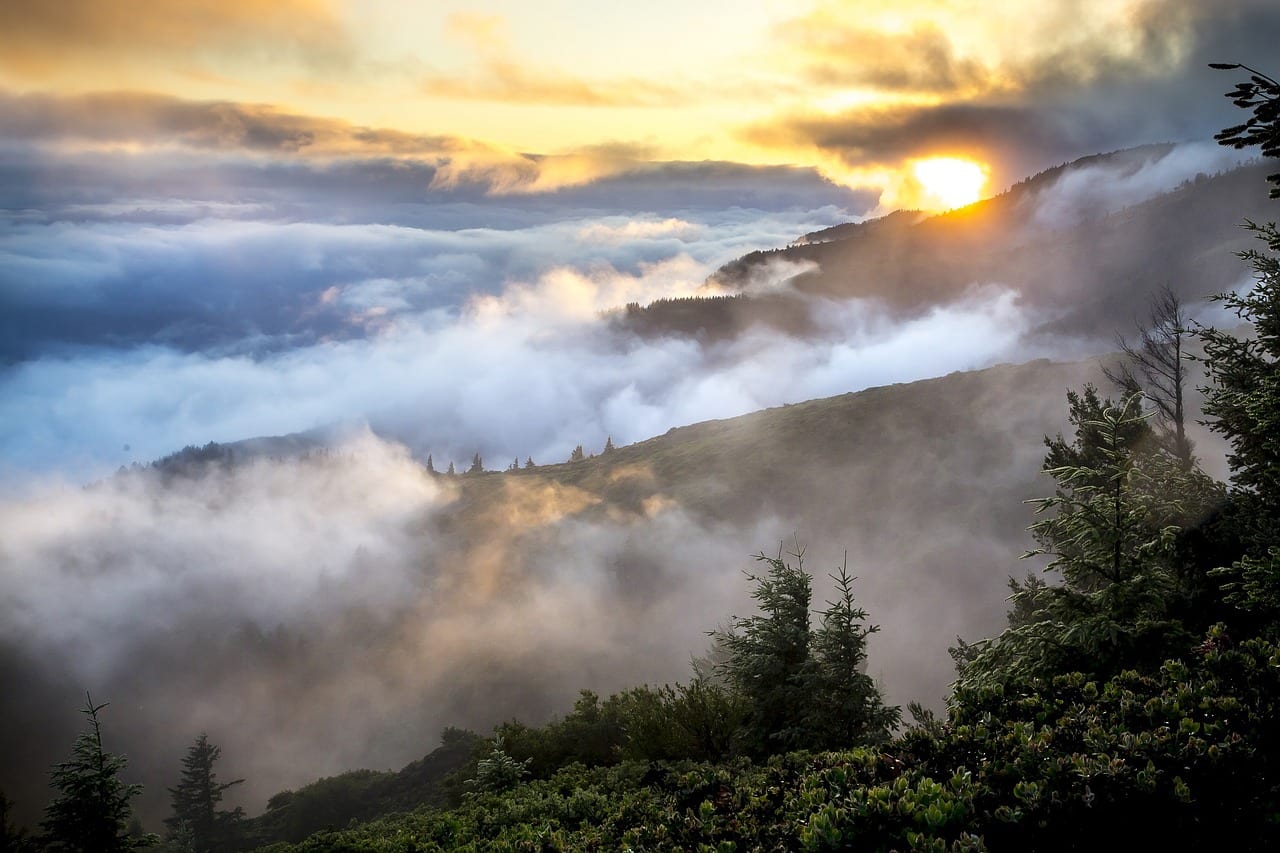 Shaikh Ubaid [may Allaah preserve him] said: There is none who hides behind the Sunnah – the people beguiled by him, gathered around him to learn, adhered to him, became dependent on him and accepted everything he said- except that Allaah will reveal his affair, uncover and expose his concealed state of affairs to specific individuals and to the general public, regarding what was hidden and apparent of his deception, his mixing truth with falsehood, his plots and deceitful practices.  Allaah facilitates men of virtue, intelligence, wisdom, strength and exceptional natural ability-possessors of knowledge, skill and sound understanding of the religion-through whom He [Allaah] unveils the affair of that trickster, dubious and deceitful person. [Ref 1]

Shaikh Rabee Bin Haadi [hafidhahullaah] said: I warn my brothers against the Fitan and that they turn to Allaah [for help] to keep them steadfast upon the Religion. They should supplicate a lot [just as Allaah taught the believers that they say]: [رَبَّنَا لاَ تُزِغْ قُلُوبَنَا بَعْدَ إِذْ هَدَيْتَنَا وَهَبْ لَنَا مِنْ لَدُنْكَ رَحْمَةً إِنَّكَ أَنْتَ الْوَهَّابُ – Our Lord! Let not our hearts deviate [from the truth] after You have guided us, and grant us mercy from You. Truly, You are the Bestower]. [Surah Aal Imraan’ Aayah 8]

They should make this tremendous supplication often [i.e. Aayah 8 Surah Aal Imraan], and [also] the supplication which Allaah’s Messenger used to make often. Anas [radiyallaahu-anhu] said: Allaah’s Messenger [sallal laahu alayhi wasallam] used to say a lot: “O Turner of the hearts, keep my heart firm upon your religion.” So the companions said: O Allaah’s Messenger! Do you fear for us? He said: “Yes. Indeed the hearts are between two fingers from the fingers of Allaah, and He turns them however He wills.”

Therefore, the believer does not feel secure from Allaah’s plan [i.e. he fears misguidance]. [فَلاَ يَأْمَنُ مَكْرَ اللَّهِ إِلاَّ الْقَوْمُ الْخَاسِرُونَ – None feels secure from the Plan of Allah except the people who are the losers]. [Surah Al-A’raaf, Aayah 99]

The believer always fears Allaah. He fears that Allaah might not accept his deeds and he is not decieved by hope [i.e. hoping whilst not striving sincerely]. The spending carried out in the path of Allaah and the streneous effort made through acts of obedience to Allaah is nothing in the eyes of the truthful believer, for they are not equal to the smallest blessing amongst the [uncountable] blessings of Allaah. [Allaah’s Messenger (sallal laahu alayhi wasallam said)]: “Glorified be You [O Allaah] and free are You from all imperfections! I cannot fully praise you, for you are as you have praised yourself”. [Saheeh Muslim 486]

This was Muhammad [sallal laahu alayhi wasallam] – the one whose past and future sins were forgiven, but he feared Allaah the most. He said: “I swear by Allaah that I am the most fearful of Allaah and the most conscious of Him [based on knowledge regarding His Greatness etc] than you.” He used to stand for so long that his feet became swollen. ‘Aishah said: O Allaah’s Messenger! Why are you doing this when Allaah has forgiven your past and future sins? He said: “Should I not be a thankful slave?”