Femicide: [Islam Eradicated This Pre-Islamic Practice Through Piety And Virtue] 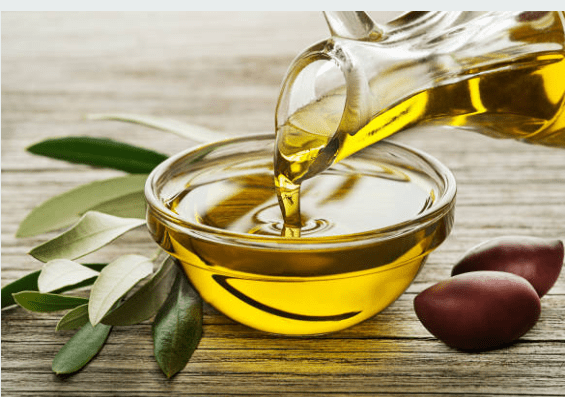 And when the news of (the birth of) a female (child) is brought to any of them, his face becomes dark, and he is filled with inward grief! He hides himself from the people because of the evil of that whereof he has been informed. Shall he keep her with dishonour or bury her in the earth? Certainly, evil is their decision.

[وَإِذَا بُشِّرَ أَحَدُهُم بِٱلۡأُنثَىٰ ظَلَّ وَجۡهُهُ ۥ مُسۡوَدًّ۬ا – And when the news of (the birth of) a female (child) is brought to any of them, his face becomes dark]- Meaning: Due to the grief that afflicts him! [  وَهُوَ كَظِيمٌ- And he is filled with inward grief]- Meaning: Filled with anger out of grief and regret due to being brought the news of the birth of a female child.  He becomes ashamed amongst the people of his clan (or tribe) and hides himself from the people because of the evil of that whereof he has been informed [i.e. that his wife gave birth to a baby girl].  Then he thinks about the situation based on his corrupt thoughts, as to what he has to do with that girl, [أَيُمۡسِكُهُ ۥ عَلَىٰ هُونٍ -Shall he keep her with dishonour] – Meaning: Should he spare her life, whilst he lives in dishonour and humiliation; [أَمۡ يَدُسُّهُ ۥ فِى ٱلتُّرَابِ‌ۗ -Or bury her in the earth] whilst she is alive; [أَلَا سَآءَ مَا يَحۡكُمُونَ- Certainly, evil is their decision].

Allaah [The Most High] also said in Surah At-Takweer Aayaat 8-9:

And when the female (infant) buried alive (as the pagan Arabs used to do) shall be questioned. For what sin she was killed?

This refers to the practice of the ignorant people of the pre-Islamic era, for they used to bury their daughters alive for no other reason, except due to fear of poverty. Therefore, the female (infant) will be asked: [بِأَىِّ ذَنۢبٍ۬ قُتِلَتۡ- For what sin she was killed]? That is because it is well-known that she is sinless and this Aayah conveys a [severe] reproach and warning against her killers. [Source: (Tayseer al-Kareem Ar-Rahmaan Fee Tafseer Kalaam Al-Mannaan)]

The Prophet [sallal laahu alayhi wasallam] said: “Whoever has two daughters under his care [guardianship] and is good to them [o treats them kindly, looks after them very well etc], they will be a protection for him against the Fire.”

This is general and also applies to care given to sisters, paternal aunts, maternal aunts. It applies whether those cared for are two daughters, two sisters, two paternal aunts or more than two, such as three or four, rather the one who looks after three or four is even more worthy of this reward. If person looks after them well, he deserves this tremendous reward – protection from the fire. This is for the Muslims and it is deeds of a Muslim. The Muslim who does this good deed is promised this safety – safety from the fire and entry into paradise. There are many means of entry into Paradise; therefore it is obligated on a believer to carry out these means in abundance.  Islam itself is the single means and basis of entry into paradise and means of safety from the fire.  Also the one who loses a beloved one [i.e. a child, a father, a mother, a wife etc] and exercises patience, then indeed he is promised Jannah.

Taking care of them includes giving them a sound Islamic upbringing, teaching them, guiding them to good, being eager to protect their chastity or keep them away from that which is forbidden such as Tabarruj [i.e. un-Islamic dress code]; also nurturing sisters or male children- nurturing them up in a good manner until all of them are nurtured upon obedience to Allaah and his Messenger, distanced from haraam and fulfil the rights of Allaah…  Paraphrased excerpts from this link below: