Indeed Allaah is Pure and He does Not Accept, Except That Which is Pure

by The Salafi Centre of Manchester | Feb 4, 2020 | Aqeedah (Creed & Belief), Morals and Manners - 'Akhlaaq', Pearls of Wisdom, Purification of The Soul, Worship - 'Ibaadah' 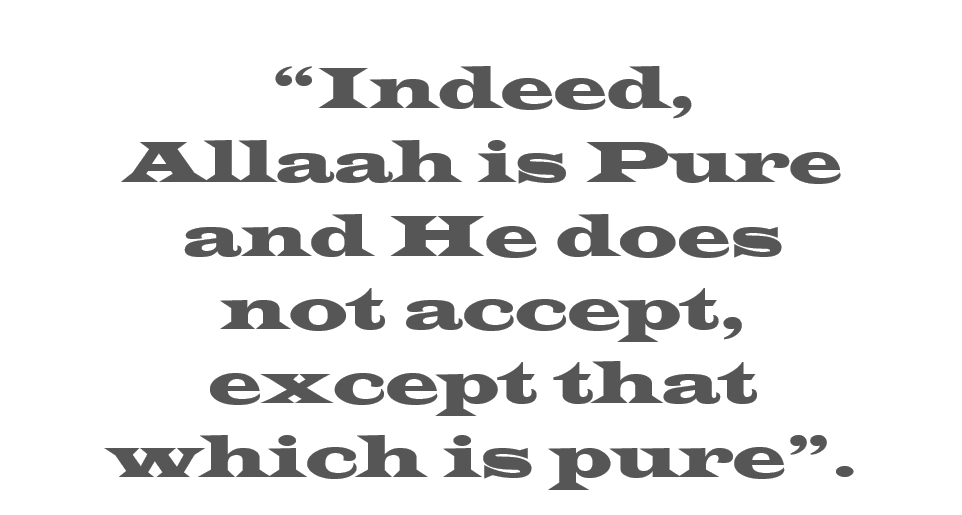 The Messenger of Allaah [sallal-laahu-alayhi-wasallam] said, “Indeed Allaah is Pure and He does not accept, except that which is pure”.

He [سبحانه] does not accept, except good speech and good actions; as for filthy speech, then indeed Allaah rejects and hates it, such as lies, backbiting, tale carrying, abuse, false speech and false testimony; and all filthy statements; [such as] shirk and kufr.  All of this is filthy speech and does not ascend to Allaah, and is not accepted.