Taking Others As Intercessors Besides Allaah! 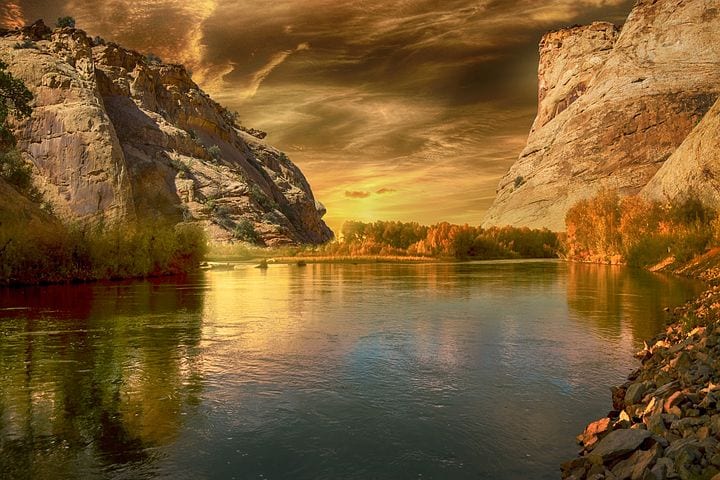 Have they taken others as intercessors besides Allah? Say: “Even if they have power over nothing whatever and have no intelligence?” Say: “To Allah belongs all intercession. His is the Sovereignty of the heavens and the earth, then to Him you shall be brought back.” [Soorah Zumar: Ayah:43-44]

Imaam Ibnul Qayyim (rahimahullaah) said: Allaah informed (us) that intercession belongs to the One who owns the Sovereignty of the heavens and the earth, and that is Allaah (alone)…[for futher details see Ighaathatul Luhfaan 1/220-222]

And the saying of  (The Most High): And warn therewith (the Qur’an) those who fear that they will be gathered before their Lord, when there will be neither a protector nor an intercessor for them besides Him, so that they may fear Allah and keep their duty to Him (by abstaining from committing sins and by doing all kinds of good deeds which He has ordained). [Soorah Al-An’aam: Ayah:51]

Shaikh Saaleh Aala Shaikh (hafidha-hullaah) said: So when it is the case that intercession belongs to Allaah (alone), and that it not for anyone to seek intercession from other than Allaah– from one who has passed away and whose actions have ceased to exist- then it becomes established that seeking intercession and asking the dead people besides Allaah is shirk.  And the happiest people who will receive the intercession of Al-Mustapha [the Chosen One (i.e. the Prophet (sallal-laahu-alayhi-wasallam)] are the people who single out Allaah in worship and are free from all types of shirk, and they are those who are sincere to their (utterance) of the statement Laa-ilaaha-Ilal-laah (None has the right to be worshipped except Allaah). [Source: al-Mindhaar Fee Bayaani katheer Minal Akhtaa Ash-shaa-i-a by Shaikh Saaleh Aala Shaikh: page:10]