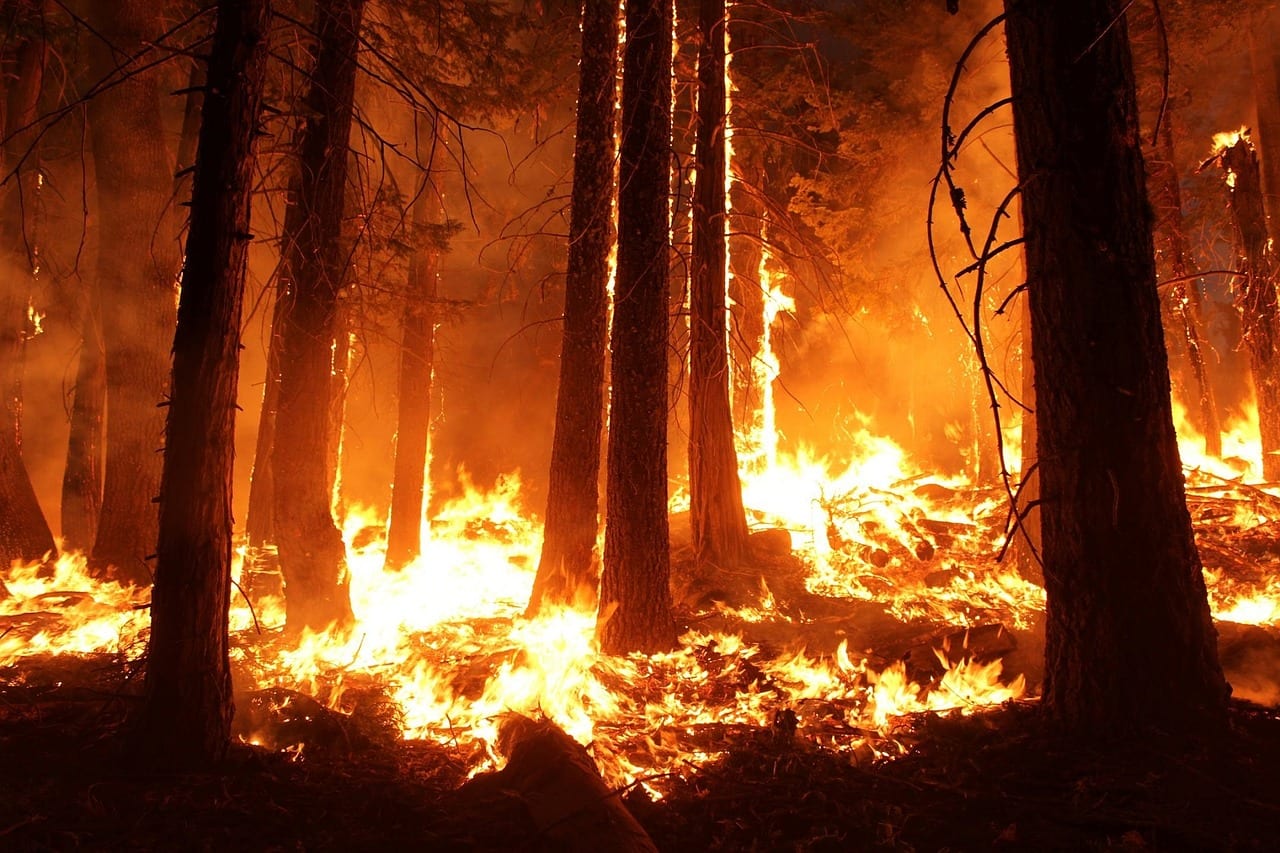 And from the characteristics of the hypocrites is that they conceal the truth; deceptive towards its people and [falsely] accuse of them of their diseases [i.e. the Munaafiqoon falsely accuse the believers of that which they are upon].

And when the inheritors [i.e. upright scholars] of the Messenger [sallal-laahu-alayhi-wasallam] call them to the Book of Allaah and the Sunnah of His Messenger- especially to that which is unadulterated, they accuse them of  [committing] bidah and misguidance. When they see them being ones who abstain from the Dunyah [i.e. refraining from blameworthy pursuit of worldly things]- having a fervent desire for the hereafter and following the path of obedience to Allaah and His Messenger, they accuse them of being upon falsehood, deception and irreligious behaviour. When they see them with the truth, they mix it with falsehood and give that out to those of weak intellect- turning it into something repugnant in order to make them flee from it. And when they (hypocrites) have falsehood with them, they disguise it with the garment of truth and give it out- turning it into something that would be accepted from them. [Source: Tareeq Al-Hijratayn. Page 602-603]