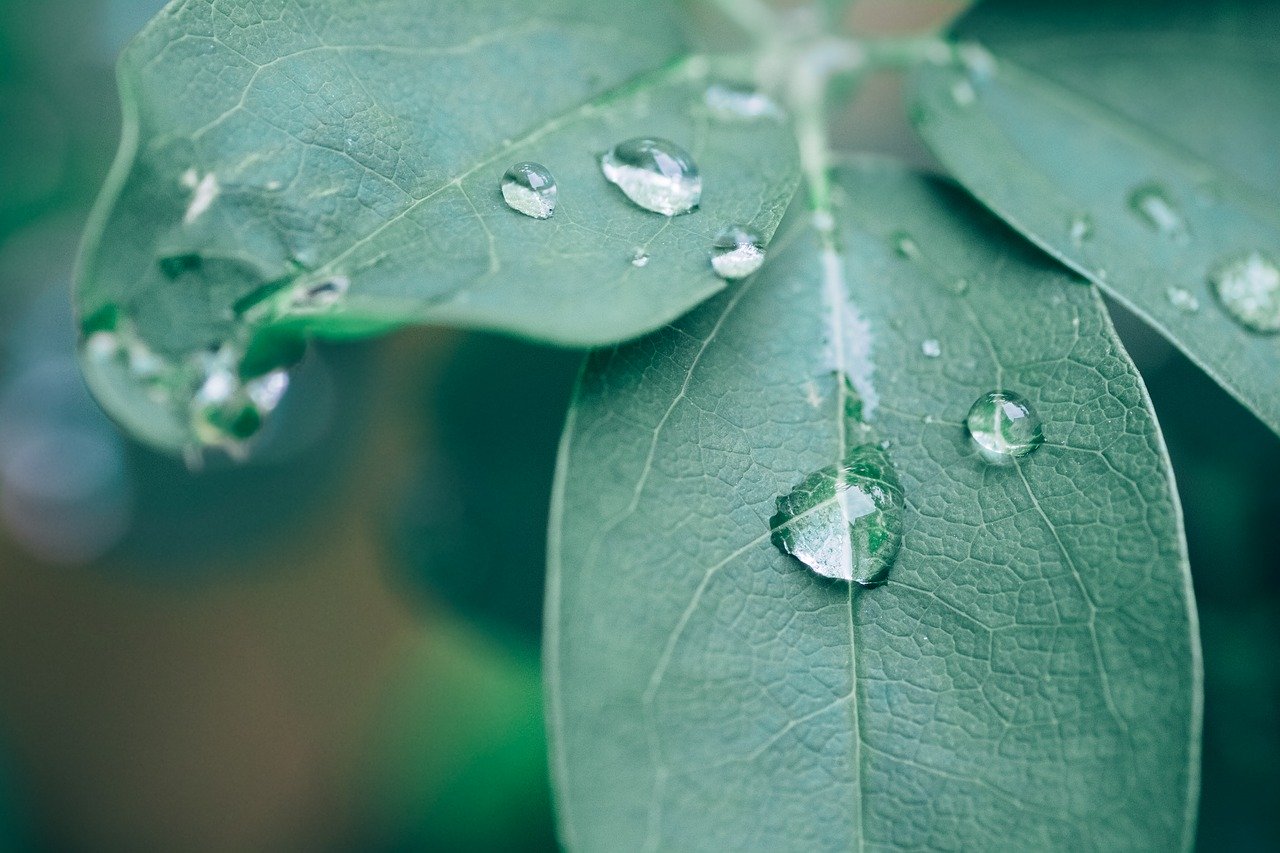 To any of you that chooses to go forward (by working righteous deeds), or to remain behind (by committing sins), (Al-Muddathir: 37)

This is an evidence that the servant possesses free will and choice; this is a refutation upon the Jabbāriyah, those who say that the servant has no free will or choice rather he is compelled in relation to his actions. They oppose the Mutazilah (1) (Qadariyyah – terms have become synonymous), for the Mutazilah go to extremes in affirming the will of mankind and negating the will of Allāh in contrast to the Jabbāriyah who go to extremes in affirming the will of Allāh and negating free will from mankind; therefore they are in opposite corners.

The He (subhānahu wa ta’āla) said,

Every person is a pledge for what he has earned, (38)

Whoever puts forth (good) or remains (in disbelief and sin), all of them will have their deeds presented to them on Yawm al-Qiyāmah.