What Would Have Happened If Humankind Were Given Provision Beyond Their Needs?!

by The Salafi Centre of Manchester | Mar 19, 2020 | Morals and Manners - 'Akhlaaq', Pearls of Wisdom, Purification of The Soul 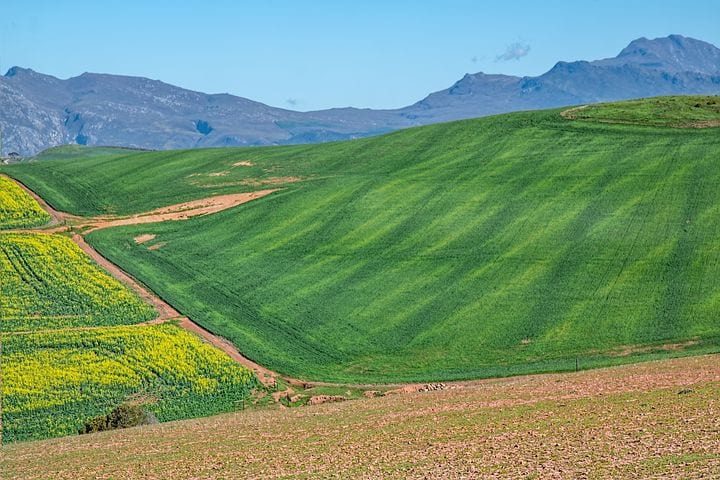 Allaah [The Most High] said: [وَلَوْ بَسَطَ اللَّهُ الرِّزْقَ لِعِبَادِهِ لَبَغَوْا فِي الْأَرْضِ وَلَكِنْ يُنَزِّلُ بِقَدَرٍ مَا يَشَاءُ إِنَّهُ بِعِبَادِهِ خَبِيرٌ بَصِيرٌ – And if Allah were to enlarge the provision for His slaves, they would surely rebel in the earth, but He sends down by measure as He wills. Verily! He is in respect of His slaves, the Well-Aware, the All-Seer (of things that benefit them)]. [Soorah Ash-Shooraa: Ayah: 27] Meaning: They would have been heedless of obedience to Allaah and [completely] turn towards enjoyment in the worldly desires, and thus that would have necessitated engagement in that which their souls desire even if that was through disobedience and oppression.  [وَلَكِنْ يُنَزِّلُ بِقَدَرٍ مَا يَشَاءُ – But He (Allaah) sends down by measure as He wills]- Meaning: By way of His [perfect] decree and due to His [perfect] kindness and Wisdom. [1]

Had He given them provision beyond their needs, it would have led some of them to more transgression and arrogance towards others, but He gives them provision of that which He chooses [and] in that which there is well-being for them, and He is well acquainted with that. [2]