I responded: “Allah and His Messenger know best.” He continued, “The Right of Allah upon His slaves is to… “ 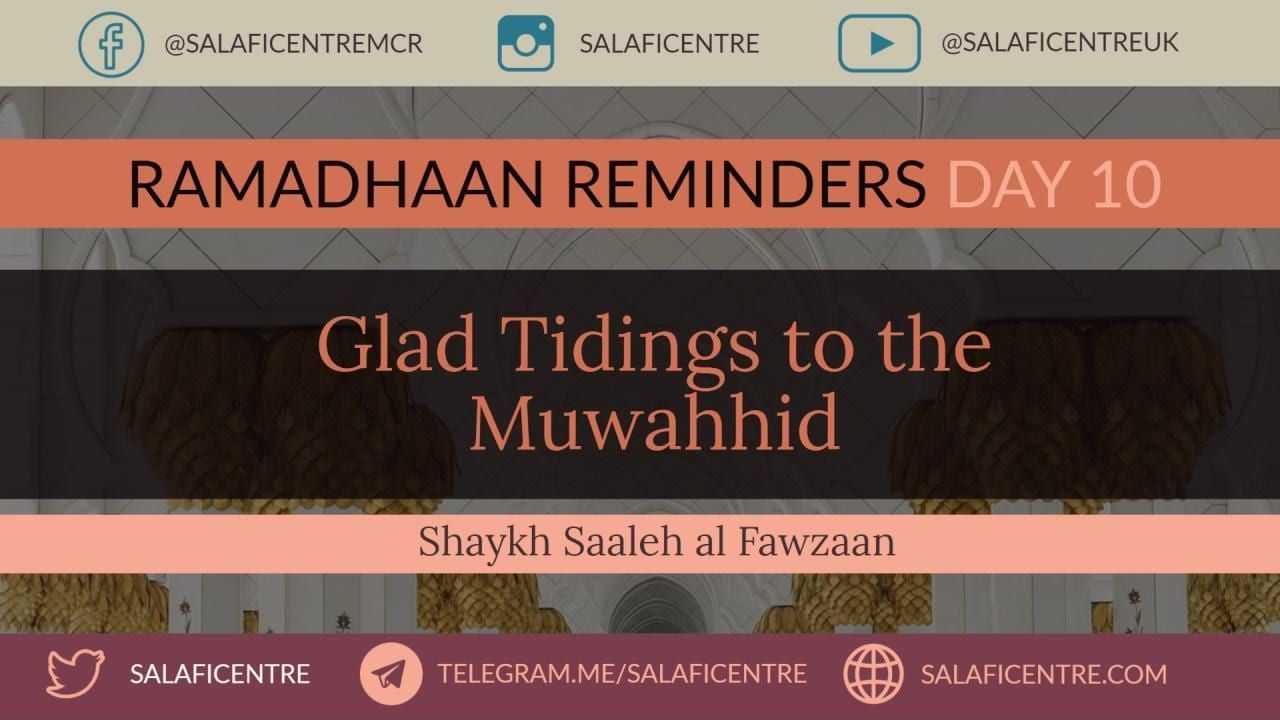