They Question Absolute Truth [Allaah], But Become Arrogant When Their Scientific Theories Are Questioned! Question Worldly Sciences of Militant Atheists When Necessary And Do Not Blindly Follow Them! 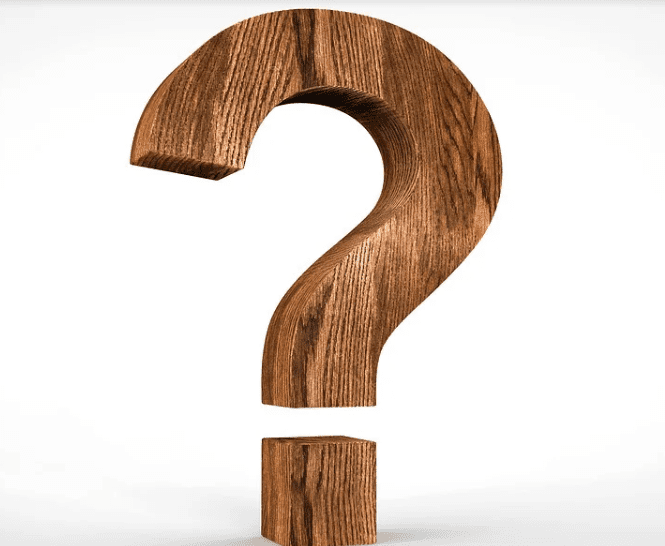 Imaam as-Sa’di [rahimahullaah] said: One of the harms that afflicts a person is that when he is distinguished with some knowledge related to the natural sciences, which is not possessed by the common people, he negates knowledge of the religion if it does not enter the [realm] of his knowledge; so he loses his religion and the portion of knowledge he possesses in those natural sciences brings about evil upon him. This is what you witness from some of those who are distinguished with a type of knowledge that is unknown to the common people; so, he remains upon his ignorance and negates that which he cannot comprehend. The misguidance of the children of Aadam in relation to what they obstinately reject and negate without knowledge is more than their misguidance in relation what they affirm and approve to be true. Allaah [The Most High] said:

Nay, they have denied the knowledge whereof they could not comprehend and what has not yet been fulfilled (i.e. their punishment)’’ [10:39]

Indeed, most of them or the majority of them negate that which they do not know and they belie that which they cannot comprehend. And based on this false principle arises [their] ignorance in the affairs of theology and the knowledge of the Messengers. And for this reason, the heretics among the philosophers and other than them were misguided, denied the [existence] of the Jinn, the Angels and the affairs of the unseen. They obstinately reject [these affairs] because it is not included in their deficient sciences, so they deny that which they could not comprehend.  The Messengers came to them with clear proofs and evidences, [but] they were glad [and proud] with that which they had of the knowledge [of worldly sciences]; so that at which they used to mock surrounded them [i.e. Allaah sent them punishment]. Allaah [The Most High] said:

Then when their Messengers came to them with clear proofs, they were glad (and proud) with that which they had of the knowledge (of worldly things): And that at which they used to mock, surrounded them (i.e. the punishment). [Surah Ghaafir’ Aayah 83] [Ref 1]

The Muslim doctor should be careful of what is transmitted in the medical journals (or textbooks) and he should not accept everything transmitted in them without ascertaining its correctness, for indeed knowledge is established either through a trustworthy transmission or an unquestionable view point. The affairs of medicine attributed to the Prophet (sallal-laahu-alayhi-wasallam) should be checked as to whether their chains of transmission are authentic, and the affairs of medicine that are established by way of opinions [i.e. through study and research etc] should be examined to find out whether they are [sound, unsound, or whether they contain flaws, sin, offence etc]. He should not be an easy and legitimate prey whom the enemies of Allaah use as a path to transmit that which opposes the Religion of Islaam and causes harm to the Muslims; rather he should know that everything that comes to him regarding modern medicine has to be subjected to research and has to be ascertained. [Ref 2]

Firstly: A person sees that by acknowledging the truth, it would necessitate that he has acknowledged that he was upon falsehood, because a person is nurtured upon a religion, creed, school of thought or views, which he acquired from his nurturer and teacher, considers it to be the truth and followed it for a long time. Then when it becomes clear to him that [that religion, creed, view, or school of thought] is false, it becomes difficult for him to acknowledge it, just like when his forefathers, ancestors or the one he follows are upon a [particular] way and then its falsity is clarified for him- because he sees their deficiencies necessitate his own deficiencies, and an acknowledgement of their misguidance or errors necessitates his own deficiencies.

Secondly: It may be that clinging to falsehood gave him prestige, fame and a livelihood; so it becomes difficult for him to acknowledge that [what he is upon is] falsehood and thus all those benefits [i.e. the fame, prestige, livelihood etc] would disappear.

Thirdly: Pride: It may be that a person is upon ignorance or falsehood, then another person comes along and clarifies the proofs for him; so he sees that by acknowledging such proofs, it would necessitate that he is lacking [in understanding] and that it was that person who guided him. And due to this we find that it is not difficult for some of those attributed to knowledge to acknowledge their mistakes when it becomes manifests to them in their researches and studies, but it becomes difficult for them [to acknowledge] if it was others who clarified such mistakes for them.

Fourthly: Envy: [This may occur] when another person clarifies the truth for him, so he sees that by acknowledging such truth it would necessitate an acknowledgement of the clarifier’s virtue, knowledge and correctness due to that clarification, and thus that becomes [something] great in the eyes of the people and many people [begin] to follow him [i.e. the person who clarified the truth]. So you will find some of those attributed to knowledge being eager to prove the mistakes of other scholars even if that is done by way of falsehood, due to envy and seeking to diminish their status amongst the people. [Ref 3]