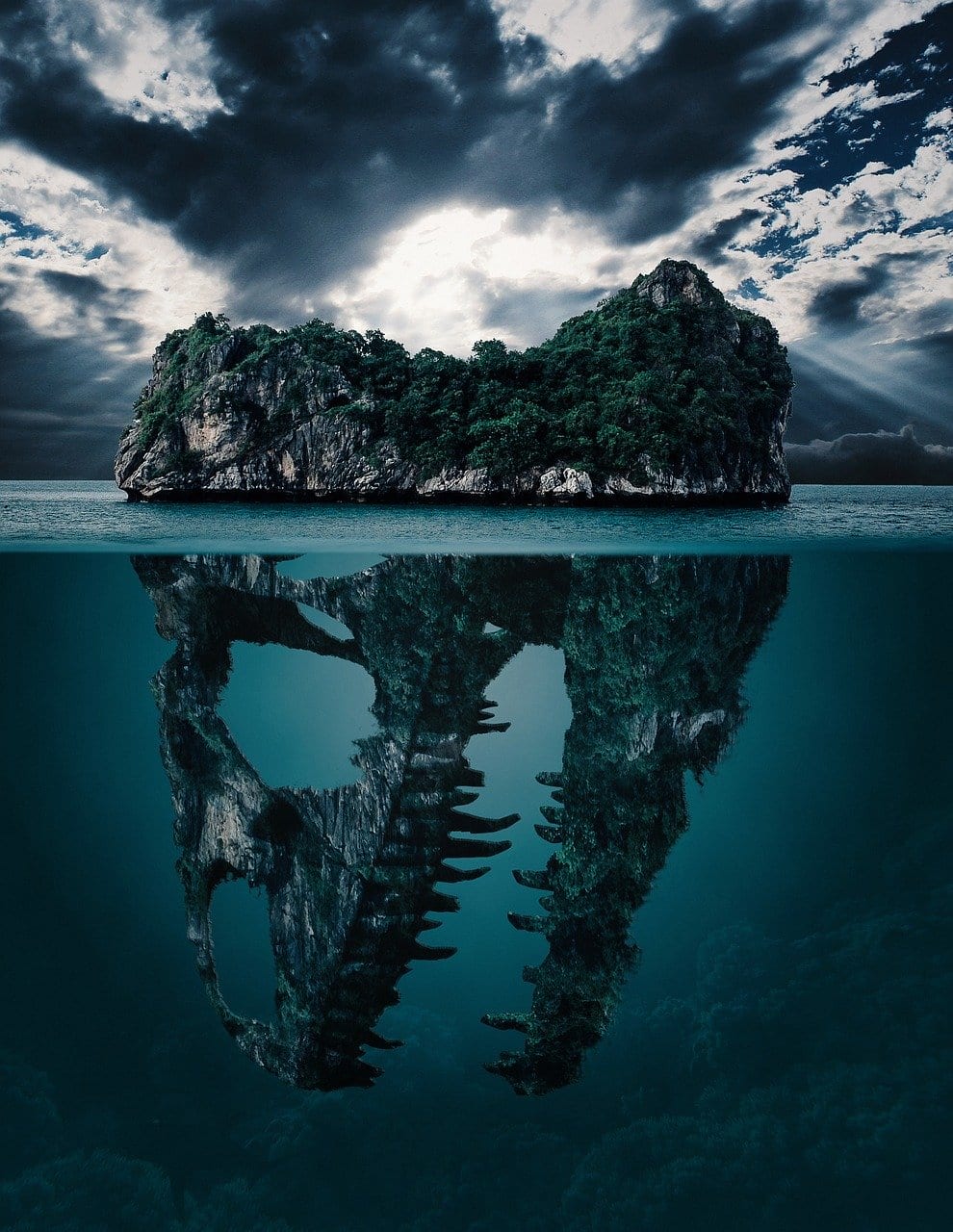 O Allaah! I have wronged myself with many wrong and none forgives except You, so forgive me and have mercy upon me. Verily, you alone are the Forgiving, the Merciful’”

Imaam Ibnul Qayyim [rahimahullaah] said: Supplication is three types: The first type is to invoke Allaah by His Names and Attributes, and this is one of the explanations of Allaah’s statement:[  وَلِلَّهِ ٱلۡأَسۡمَآءُ ٱلۡحُسۡنَىٰ فَٱدۡعُوهُ بِہَا- And (all) the Most Beautiful [perfect] Names belong to Allaah , so supplicate to Him by them]. [Surah Al-A’raaf. Aayah 180]

The second type is that you invoke Allaah for your need and due to your poverty, saying: I am Your poor slave, the needy one, the one to be pitied, the one seeking help and refuge etc. The third type is that you ask for your need whilst not using the aforementioned two types of invocations. The first invocation is more perfect and the second is more perfect than the third. Therefore, if an invocation gathers all three types, then it will be most perfect and this is what the invocations of the Prophet usually comprised of.

And in this invocation which Siddeeq Al-Ummah [i.e. AbuBakr – radiyallaahu anhu] was taught, the three types of invocations are mentioned. In the beginning of the supplication: [اللَّهُمَّ إِنِّي ظَلَمْتُ نَفْسِي ظُلْمًا كَثِيرًا – O Allaah! I have wronged myself with many wrong]: This clarifies the situation of the one asking; then one says: [وَلَا يَغْفِرُ الذُّنُوبَ إِلَّا أَنْتَ – and none forgives except You]: This is about the affair of the one being asked. Then one says: [فَاغْفِرْ لِي – So forgive me]: Here one mentions his need, and then ends the innovation with two Names from Allaah’s Names that necessitates and suitable for what is being requested. [Ref 1]

Ibn Battaal [rahimahullaah] said: In this supplication there’s the fact that it is obligated on a servant of Allaah to be mindful of his Lord in all circumstances even if he is one of those who strives the most in worship, because despite the position of Abu Bakr [radiyallaahu-anhu] in the religion, he was not exempted from having the need for seeking the forgiveness of his Lord. [Ref 2]

Ibn Daqeeq Al-Eed [rahimahullaah] said: This hadeeth passes judgement with regards to making this supplication in Salaah without specifying where it should be performed. However, perhaps the best place in which it is most worthy to be performed are two- either in Sujood or after Tashahud, because they are the two places we have been commanded to make du’aa.  The Prophet [sallal laahu alayhi wasallam] said, “And while in prostration, then make effort in supplication”. [Muslim 479]. And regarding Tashahud [i.e. after Tashahud and before Tasleem], he [sallal laahu alayhi-wasallam] said, “Then select the invocation you like best and recite it”. [Bukhaari 835]. Perhaps the best place would be after Tashahud due to the importance given to the affair. [Ref 3]

Ibn Mulqin [rahimahullaah] said, “This hadeeth establishes proof regarding the fact that it is legislated to seek knowledge from the scholars, especially in relation to the supplications of the prayer”. [Ref 4: