Why do Some Scholars Refute by Name and Why do Others Refute Generally – Explained and Answered by Shaykh Rabee with Additional Benefits from Shaykhs Uthaymeen, Ahmed An-Najmi & Shaykh Fawzaan 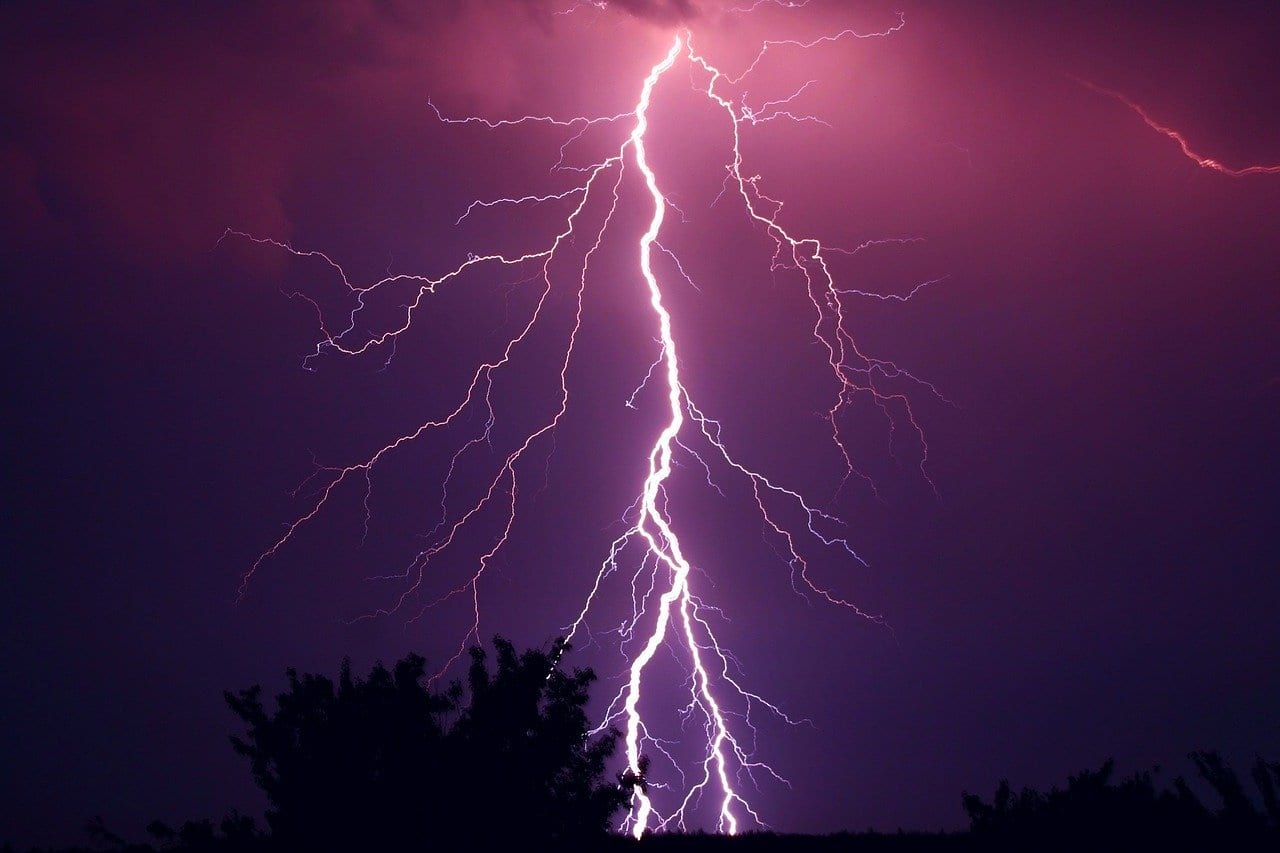 Is there anyone from the Salaf who made it binding not to refute individuals by name and would rebuke those who do refute individuals by name?! This is worthless empty speech, the Scholar will sometimes refute generally, if he sees there is a benefit in doing so, and if he sees that he should specify and name this individual and expose his condition and clarify (2) his deviations, then he warns against him, with writings (written refutations) and sermons (oral refutations) etc.

(1) Shaykh Fawzaan (hafidahullah): The principle related to this [i.e. mentioning names] is about warning against mistakes and deviation, after identifying it as such. If the affair requires making known the name of an individual among the obstinate opponents so that beguilement does not occur through their [affair] – especially those individuals with deviated views or deviation in behaviour and methodology, and they are well known among the people and the people have a good opinion of them- then there is no harm in mentioning them by their names and their methodology warned against… The people must be warned, because [employing] silence will be harmful to the people. His affair has to be unveiled

(2) Shaykh Uthaymeen (rahimahullah): If we see an individual who has an ideology/concept opposing that which the Salaf were upon, then it is obligatory for us to clarify that so that people are not deceived by him.

(3) Shaykh Ahmed An-Najmee (rahimahullah): When something happened the Prophet (sallal-laahu-alayhi-wasallam) used to say: “What is wrong with a people (who did or say such and such)?! This is correct; but is this said about the leaders of misguidance – those who call the people to affairs of misguidance and the people are put to trial through them; is this said about them? No, these ones must be mentioned; they must be made known and they must be known, so that the people are cautious about them.