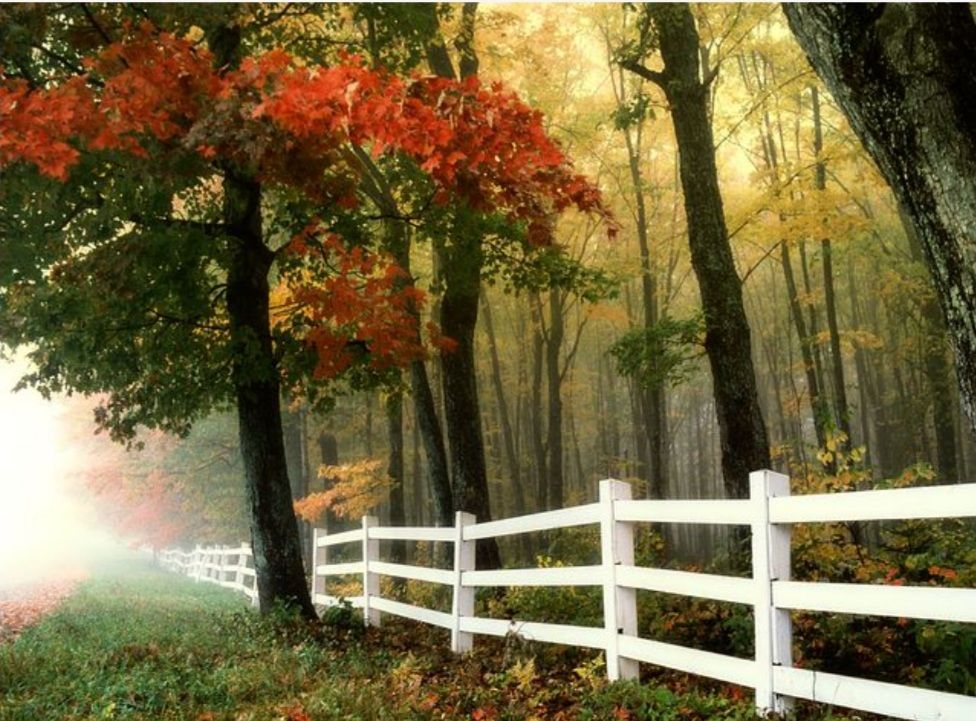 A Natural Behaviour of Birds In The Early Hours of The Morning!

Written by Abdullah Jallow on November 16, 2021. Posted in Uncategorized.

Umar [may Allaah be pleased with him] said, “I heard Allaah’s Messenger [peace and blessings of Allaah be upon him] saying, ‘If you were to put your trust in Allaah in the manner that He deserves, then you would be provided (with sustenance) as the birds are (provided for). They go out early in the day with empty stomachs and return at the end of the day with full (stomachs)'”. (1)

“If you were to put your trust in Allaah in the manner that He deserves” – Meaning, true reliance upon Allaah, complete dependence upon Allaah in seeking your provision and other than that. “Then you would be provided (with sustenance) as the birds are (provided for)”.

The bird’s sustenance is with Allaah. The birds do not have an owner, so they fly in the air and set out early in day in search of Allaah’s Provision. ”They go out early in the day with empty stomachs” – Meaning, in the early hours of the day with hunger and empty stomachs, as Allaah [Glorified be He and free is He from all imperfections] said:
[فَمَنِ ٱضۡطُرَّ فِى مَخۡمَصَةٍ غَيۡرَ مُتَجَانِفٍ۬ لِّإِثۡمٍ۬‌ۙ فَإِنَّ ٱللَّهَ غَفُورٌ۬ رَّحِيمٌ۬ – ‘But as for him who is forced by severe hunger, with no inclination to sin (such can eat these mentioned meats), then surely, Allaah is Oft-Forgiving, Most Merciful]. [Surah Al-Maa’idah. Verse 3]

Severe hunger is starvation. ”They go out early in the day with empty stomachs” Meaning, nothing in their stomachs. However, they put their trust in their Lord (The Mighty and Majestic], and ”Return at the end of the day with full stomach”. They return in the latter part of the day with stomachs filled with Allaah’s Provision.
So there are proofs in this (hadith) with regards to some affairs.

Firstly, it is incumbent upon the person to have true dependence upon Allaah.

Secondly, indeed, there is no living creature on the earth, except that its provision is due from Allaah. And even the bird in the sky, none holds it up in the sky besides Allaah, and none provides for it besides Allaah. Every creature on the earth, be it as tiny as a small ant or huge like an elephant and its likes, indeed its provision is due from Allaah, as Allaah [The Exalted] said:

[وَمَا مِن دَآبَّةٍ۬ فِى ٱلۡأَرۡضِ إِلَّا عَلَى ٱللَّهِ رِزۡقُهَا وَيَعۡلَمُ مُسۡتَقَرَّهَا وَمُسۡتَوۡدَعَهَا‌ۚ – And no (moving) living creature is there on earth but its provision is due from Allaah. And He knows its dwelling place and its deposit (in the uterus, grave, etc.)]. [Surah Hud. Verse 6]

And indeed the clearly misguided one is he who harbours suspicion about his Lord. He says, ”Do not have many children, because you will not have enough provision”. By the Lord of the Throne! They have lied, because Allaah will give you more provison if you have more children. There is not a living creature on the earth except that its provision is due from Allaah. The provision for your children and (your) little ones is due from Allaah. He (Allaah) is The One Who opens the doors of provision for you, in order that you may spend on them (your children). However, many people harbour an evil suspicion about Allaah and are dependent on materialistic ideas. They do not look at (the affairs) with far sightedness and in accordance with Allaah’s Absolute Ability, and that He [Glolified be He and free is He from all imperfections] is The One Who provides even if the children are many. The more children you have, the more provision you will be given. This is the correct (belief).

And in this is evidence that the one who truely relies upon Allaah will (also) utilise the means (to attaining what he seeks after). And the misguided one is he who says, “I will not utilize the means and I am one who relies upon Allaah”. This is not correct. The one who has true reliance upon Allah is he who utilizes the means whilst depending on Allaah [The Mighty and Majestic]. This is why he [i.e. the Prophet] said, “Then you would be provided (with sustenance), as the birds are (provided for). They go out early in the day with empty stomachs”. Therefore, (the bird) goes out in search of sustenance and does not stay in its nest; rather it sets out early in search of sustenance. So, after truly depending upon Allaah, you must (also) take the means that Allaah has provided in seeking permissible sustenance- through agriculture, trade, work and through any means of seeking sustenance. Seek sustenance whilst depending on Allaah and Allaah will make it easy for you to obtain it.

And from the benefits of this hadith is that the birds and other than them of Allaah’s creation do know Allaah, as Allaah [Glorified be He and free is He from all imperfections] said:

[تُسَبِّحُ لَهُ ٱلسَّمَـٰوَٲتُ ٱلسَّبۡعُ وَٱلۡأَرۡضُ وَمَن فِيہِنَّ‌ۚ وَإِن مِّن شَىۡءٍ إِلَّا يُسَبِّحُ بِحَمۡدِهِۦ وَلَـٰكِن لَّا تَفۡقَهُونَ تَسۡبِيحَهُمۡ‌ۗ – The seven heavens and the earth and all that is therein, glorify Him and there is not a thing but glorifies His Praise” ; that is: there is not a thing except that it glorifies Allaah, ” But you understand not their glorification]. [Surah Al-Israa. Verse 44]

See you not that to Allaah prostrates whoever is in the heavens and whoever is on the earth, and the sun, and the moon, and the stars, and the mountains, and the trees, and Ad-Dawaab (moving living creatures, beasts, etc.), and many of mankind? But there are many (people) on whom the punishment is justified. And whomsoever Allaah disgraces, none can honour him. Verily! Allaah does what He wills. [Surah Al-Hajj. Verse 18]

The birds do know their Lord [The Mighty and Majestic]. The bird seeks after the provision Allaah has allocated for it through a natural disposition that guides it to what is beneficial for it, and returns to its nest in the early part of the evening with a full stomach. This is what it does everyday. Allaah [The Mighty and Majestic] provides it with sustenance and makes it easy for it to obtain it. And look at the Wisdom of Allaah?! How the birds set off early to a far away place and are guided back to their place of (residence) without failing to find it! (That is) because Allaah gave to each thing its form and nature, then guided it aright. [An Excerpt from ‘Sharh Riyaadus Saaliheen 1/557-560’. slightly paraphrased]

The Messenger [peace and blessings of Allaah be upon him] said: “O Allah, bless my people in their early mornings.” When he sent out a detachment or an army, he sent them at the beginning of the day. Sakhr was a merchant, and he would send off his merchandise at the beginning of the day; and he became rich and had much wealth. [Sunan Abu Dawud Hadith Number 2606. Declared authentic by Imaam Albaani (rahimahullaah) in his checking of Sunan abu Dawud]

This shows the importance of this time period. the greatness of the blessings and goodness with it.  The pious predecessors used to dislike sleeping during this time, in order not to waste it in laziness and weakness. Ibnul Qayyim [may Allaah have mercy upon him] said that the pious predecessors disliked sleeping between after Fajr prayer and Sunrise because it is a time in which great benefit is obtained. And even when they stayed up late at night [i.e. in worship], they still stayed up until after sunrise, for indeed it is the early part of the day and its beginning time- the time in which provision descends, the time in which one receives his portion of provision and the time in which blessings are obtained. [An Excerpt from Fiqhul Ad’iyah wal-Adkaar’ pages 48-50′ parts 3&4]