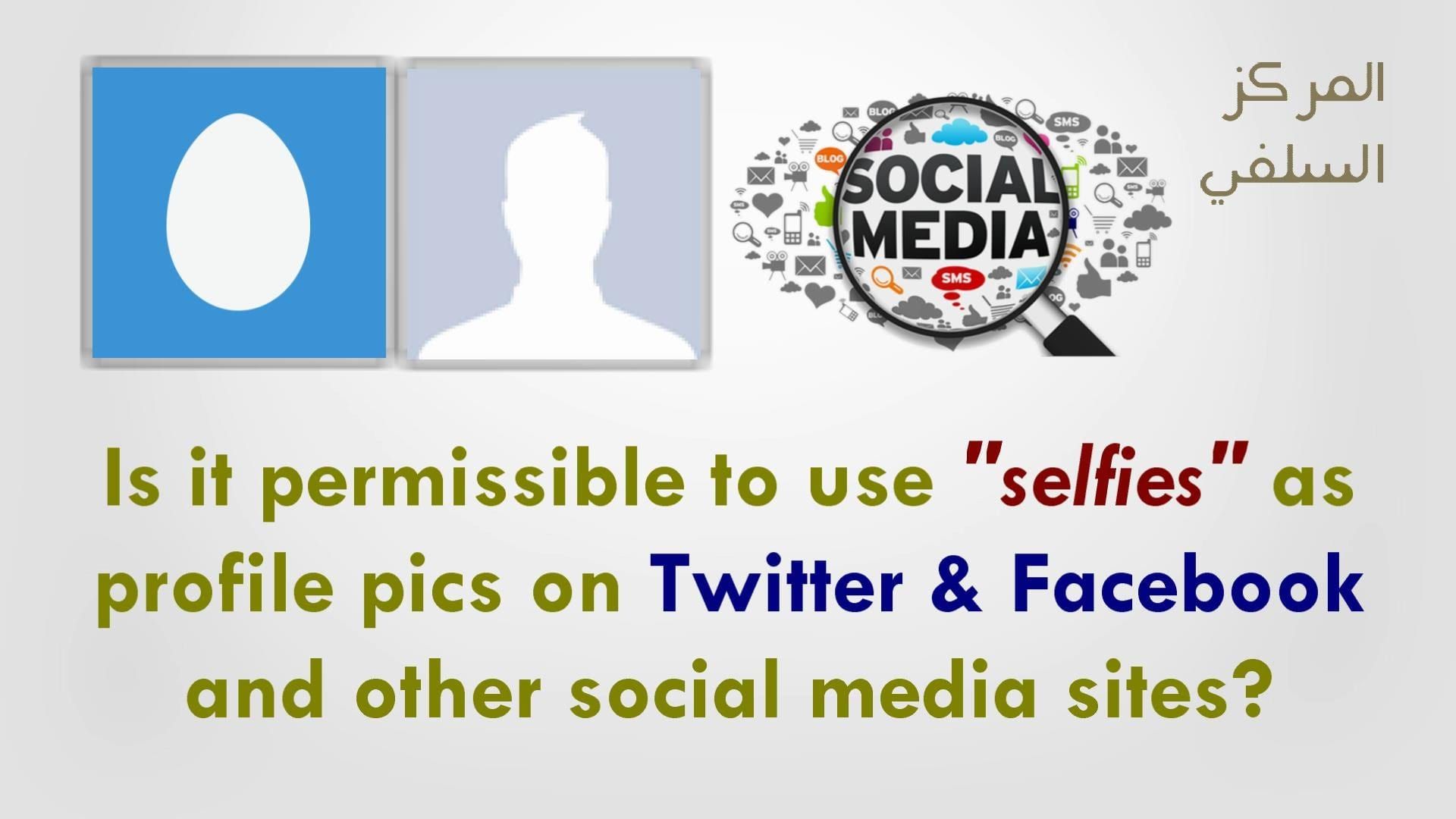 Written by The Salafi Centre of Manchester on April 11, 2016. Posted in Video.

May Allāh reward you with good O our Shaykh! And this is the twentieth question; a questioner from Morocco is

“The most severely punished people on the Day of Resurrection would be the image-makers.” [Bukhaari & Muslim] UPDATED

The most severely punished people (1) on the Day of Resurrection would be the image-makers. [Bukhaari and Muslim]

Every image-maker will be in the fire of Hell. A soul will be made for him for every image which he has made and it will punish him in the Hell-fire. [Muslim]

Ahadith from the Prophet sallallaahu’alaihiwasallam:

Allah’s Messenger said: “Those who make these images will be punished on the Day of Resurrection and it will be said to them, ‘Make alive what you have created.’” [Bukhaari and Muslim]

Narrated ’Aaishah radiyallaahu’anhaa: Allaah’s Messenger sallallaahu’alaihiwasallam returned from a journey when I had placed a curtain of mine having images over the door of a chamber of mine. When Allaah’s Messenger sallallaahu’alaihiwasallam saw it he tore it apart and said: “The people who will receive the severest punishment on the Day of Resurrection will be those who try to make the like of Allaah’s creation.” [Bukhaari]

The Prophet sallallaahu’alaihiwasallam forbade taking the price of blood, the price of a dog and the earnings of a prostitute. He also cursed the one who took or gave ribaa (interest), the lady who tattooed others or got herself tattoed, and the image maker. [Bukhaari]

The most severely punished people on the Day of Resurrection would be the image-makers. [Bukhaari and Muslim]

Every image-maker will be in the fire of Hell. A soul will be made for him for every image which he has made and it will punish him in the Hell-fire. [Muslim]

Allaah the Glorious and Exalted said, “Who is more a wrongdoer than one who tries to create creation like My creation. Let him create a small ant or a grain of wheat.” [Muslim]

Fatawa on the ruling of Photos:

Answer: Pictures of living (humans and animals) are unlawful except for necessity. Examples of necessity include identity photos, passport photos, or photos of criminals for the purpose of identification and then arrest when they commit a crime or attempt to flee.

Permanent Committee for Research and Verdicts

Answer: It is not allowed to hang a picture or keep a picture of any being that possesses a soul. It is obligatory to destroy such pictures. This is because the Prophet (sallallaahu ‘alaihi-wasallam) said,

“Do not leave any image, but [instead] efface it.” [1] It was confirmed in the hadith of Jabir radiyallaahu ‘anhu that,

“That because the Prophet (sallallaahu ‘alaihi-wasallam) prohibited having pictures in houses.” [2]

Therefore, all pictures meant for remembrance should be torn to pieces or burnt. However, pictures that are needed out of necessity, such as for official identification purposes and so forth, may be kept.

[2] Recorded by Tirmidhi and Ahmed. Al-Albani says it is Sahih

Answer: For HIM there is no prohibition in that, as for the Sunnah and the evidences then picture taking/making in general is Haraam (prohibited) and the picture maker is cursed. And he will receive from the most severest of punishments on the Day of Judgment. So what is it that takes the mobile phone out from this generality? The Messenger made picture making Haraam without exception by any means; (whether that be by way of ) a mobile phone, a camera, by hand(sculpting) or by drawing, he made it absolutely Haraam. So who is he that makes an exception from what the messenger sallallaahu alaihi wasallam said and attempts to redress the messenger. Apart from that the Muhaqqiqeen (verifiers) from the Scholars make an exception in the case of necessity, if a person is in need of taking a picture for a necessity then it is allowed due to this necessity due to His saying – the Most High:

while He has explained to you in detail what is forbidden to you, except under compulsion of necessity? [Surah al-‘An’aam:119]

Question: When I go out on excursions with a group of friends, I take pictures to keep them as mementos. What is the ruling on taking pictures for this purpose?

Answer: The ruling is this practice is that it is unlawful, that is, if the picture is taken of something with a sole (a human or an animal), The Prophet (sallallaahu alaihi wa sallam) said: The people who will be most severely punished on the Day of Judgement will be the picture-makers. [1] The Prophet (sallallaahu alaihi wa sallam) also cursed those who make pictures. As for taking pictures of things without a soul – a car, a plane, a tree, etc., – there is no harm in that. And with Allaah is the facilitation to do what is right.

My dear brothers and sisters in Islaam this life is short and it is the place of action and increasing in good deeds and staying away from sins, and the hereafter is the place of accountability, where we will be held to account for that which we have done.

Do NOT underestimate the severity of this sin or the severity of the punishment due to this action, fear Allah oh muslims and repent to your Lord who is the Oft Forgiving but also know and remind yourselves that Allah is severe in punishment to those who transgress his limits, so repent to your Lord and leave off this action of photography which has such a dangerous recompense for the one who does it.

May Allah give us and you success in this life and the next.