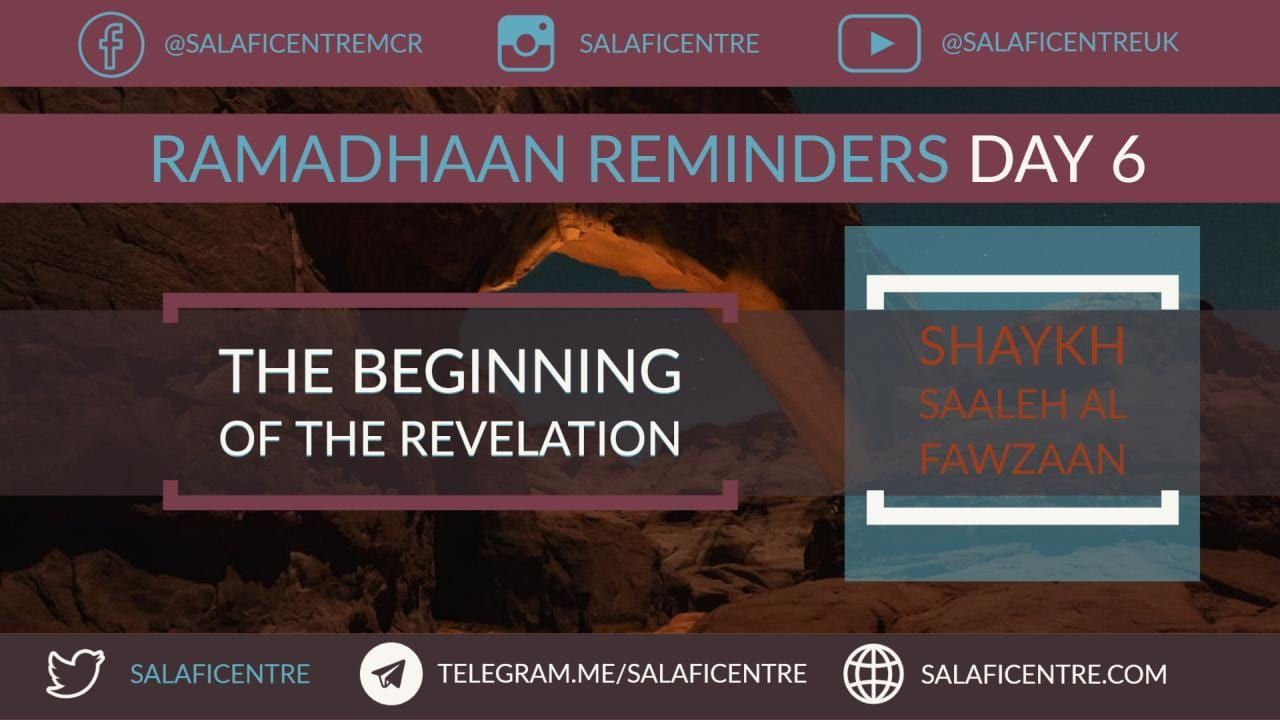 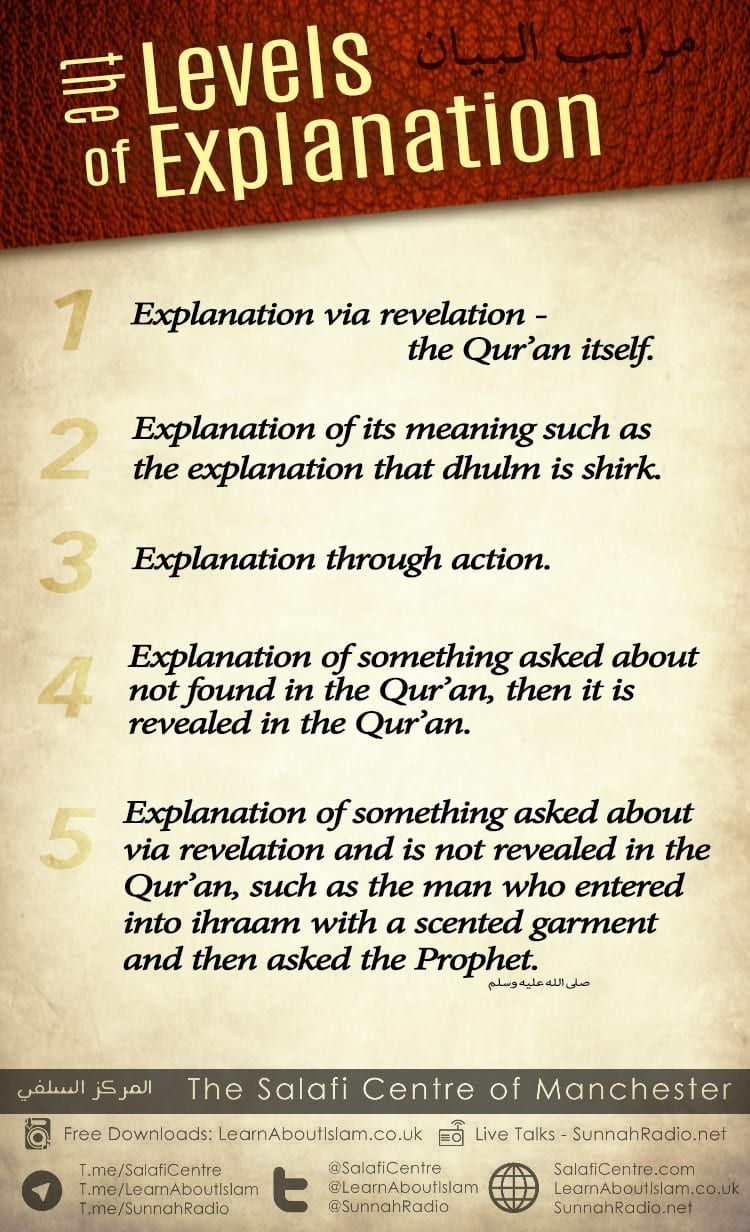 The Levels of Explanation (Bayaan) – Ibn ‘Uthaymeen from Ibnul-Qayyim 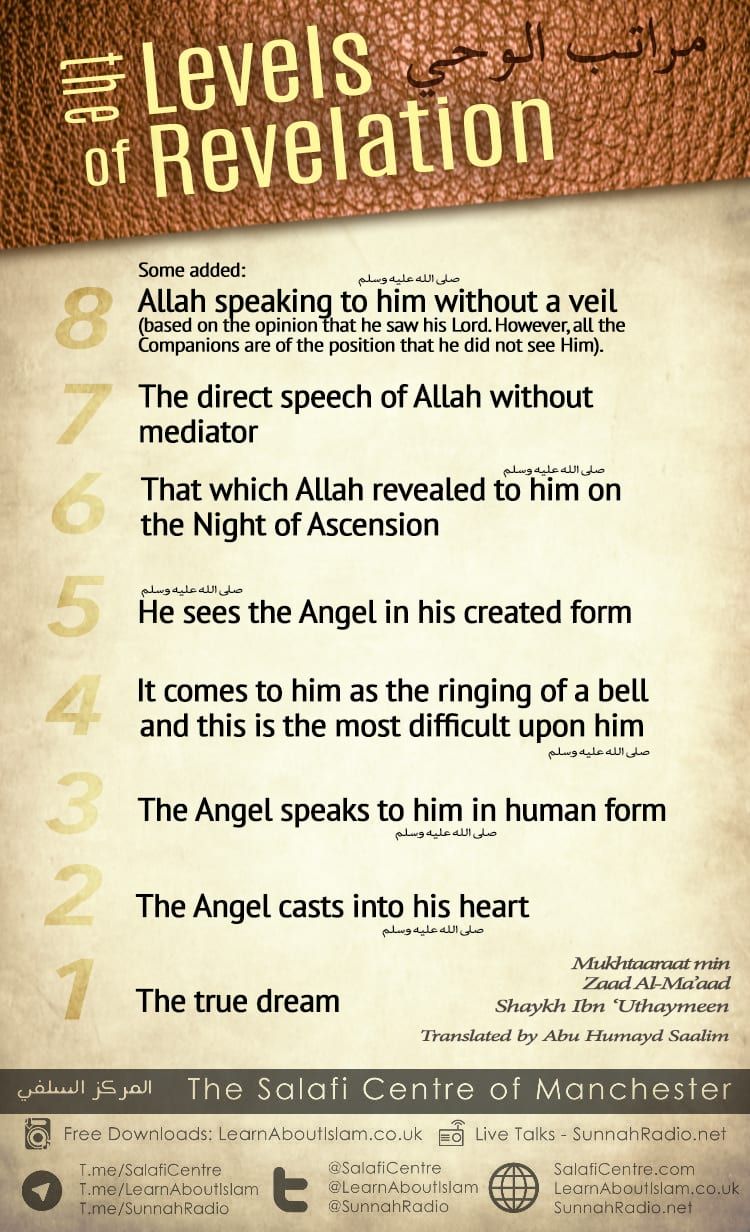 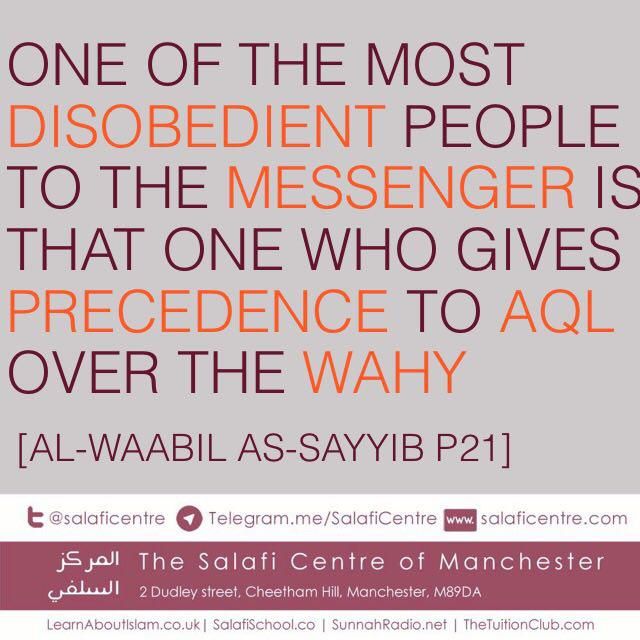 Giving Precedence To The Aql

One of the most disobedient people to the Messenger (salAllahu alayhi wa salam) is one who gives precedence to the Aql over the Wahy.