Our Salaf: Abul Jawzaa would have preferred to sit with pigs rather than sit with ahlul bidah! 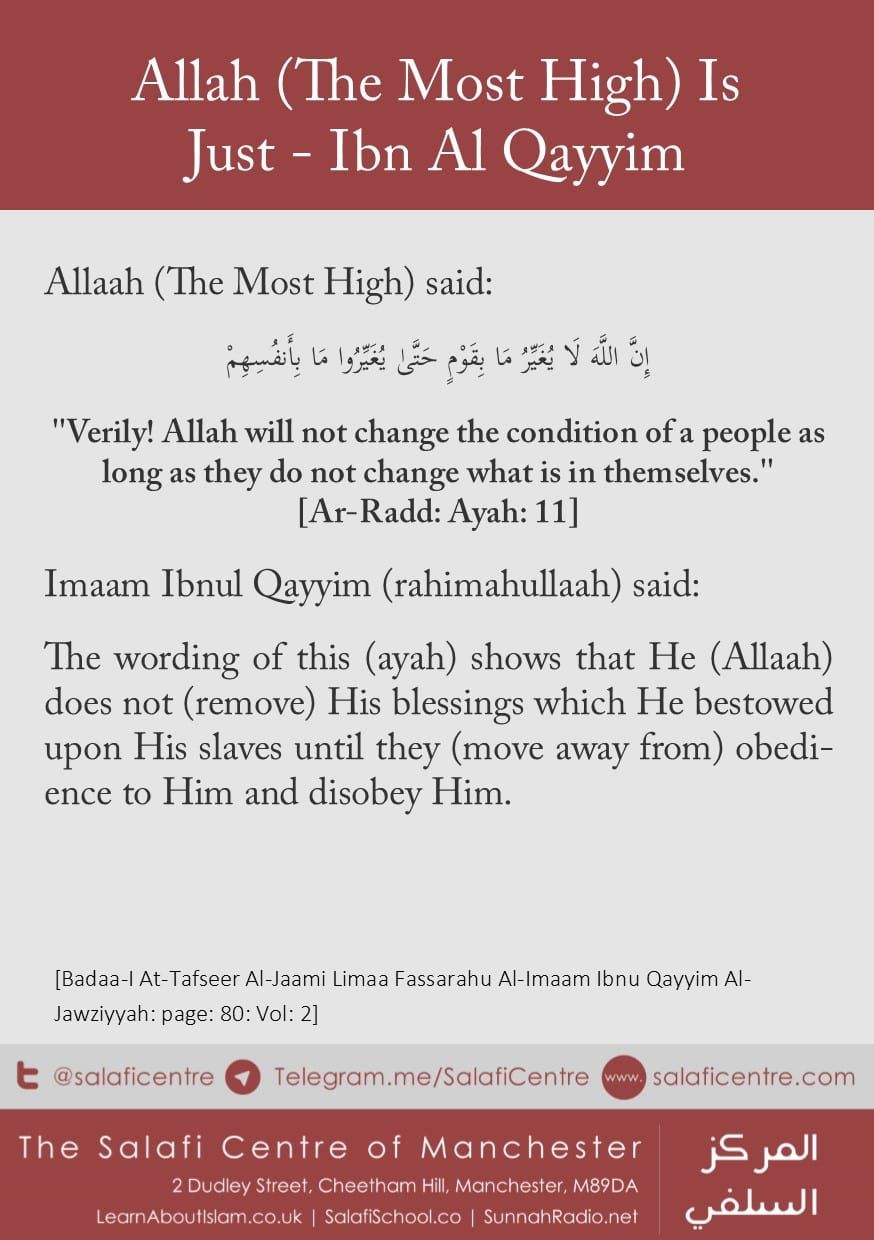 Written by The Salafi Centre of Manchester on August 15, 2012. Posted in Aqeedah (Creed & Belief), History of Islam.

”Verily! Allah will not change the condition of a people as long as they do not change what is in themselves.”[Ar-Radd: Ayah: 11]

The wording of this (ayah) shows that He (Allaah) does not (remove) His blessings which He bestowed upon His slaves until they (move away from) obedience to Him and disobey Him.