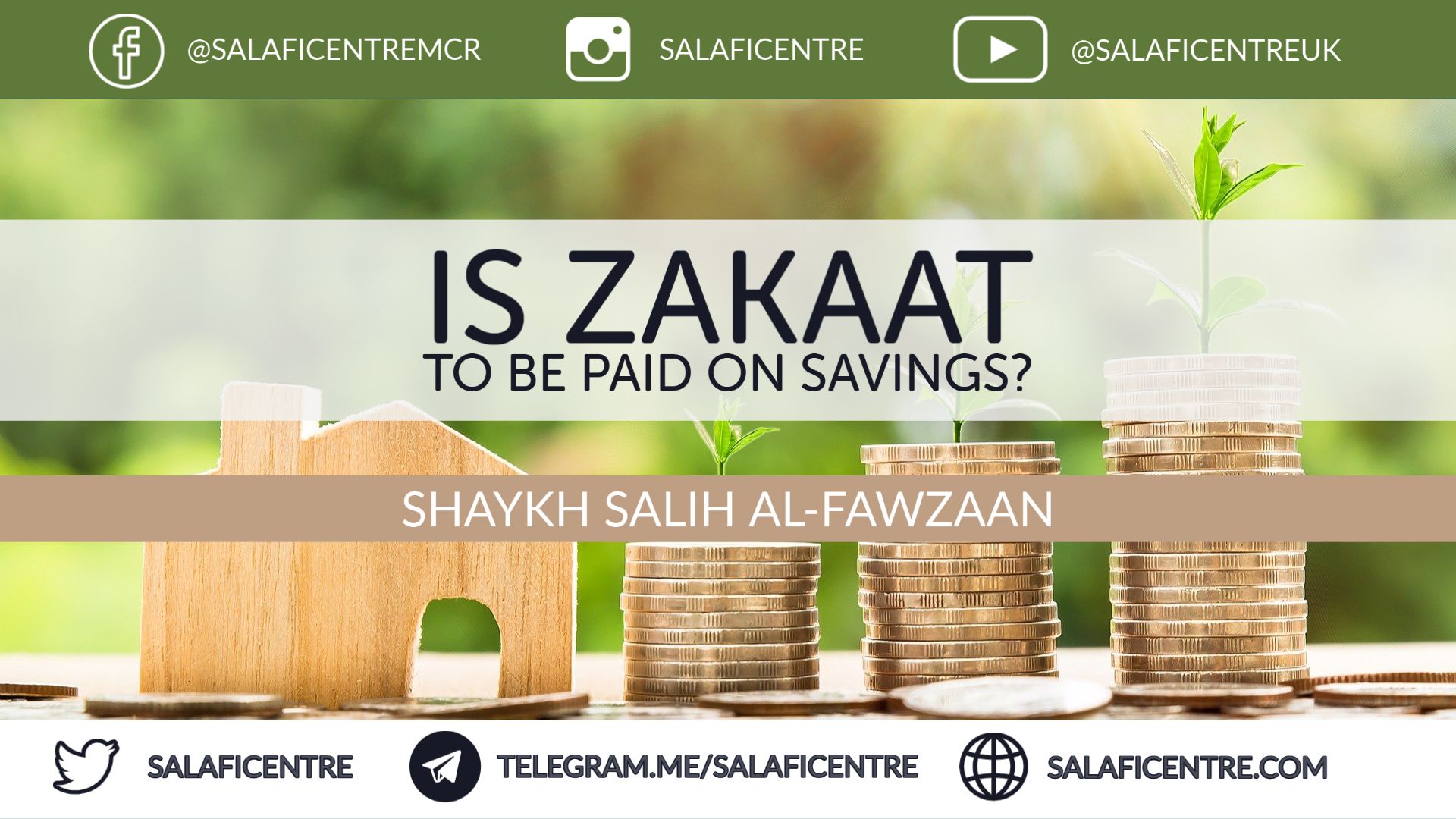 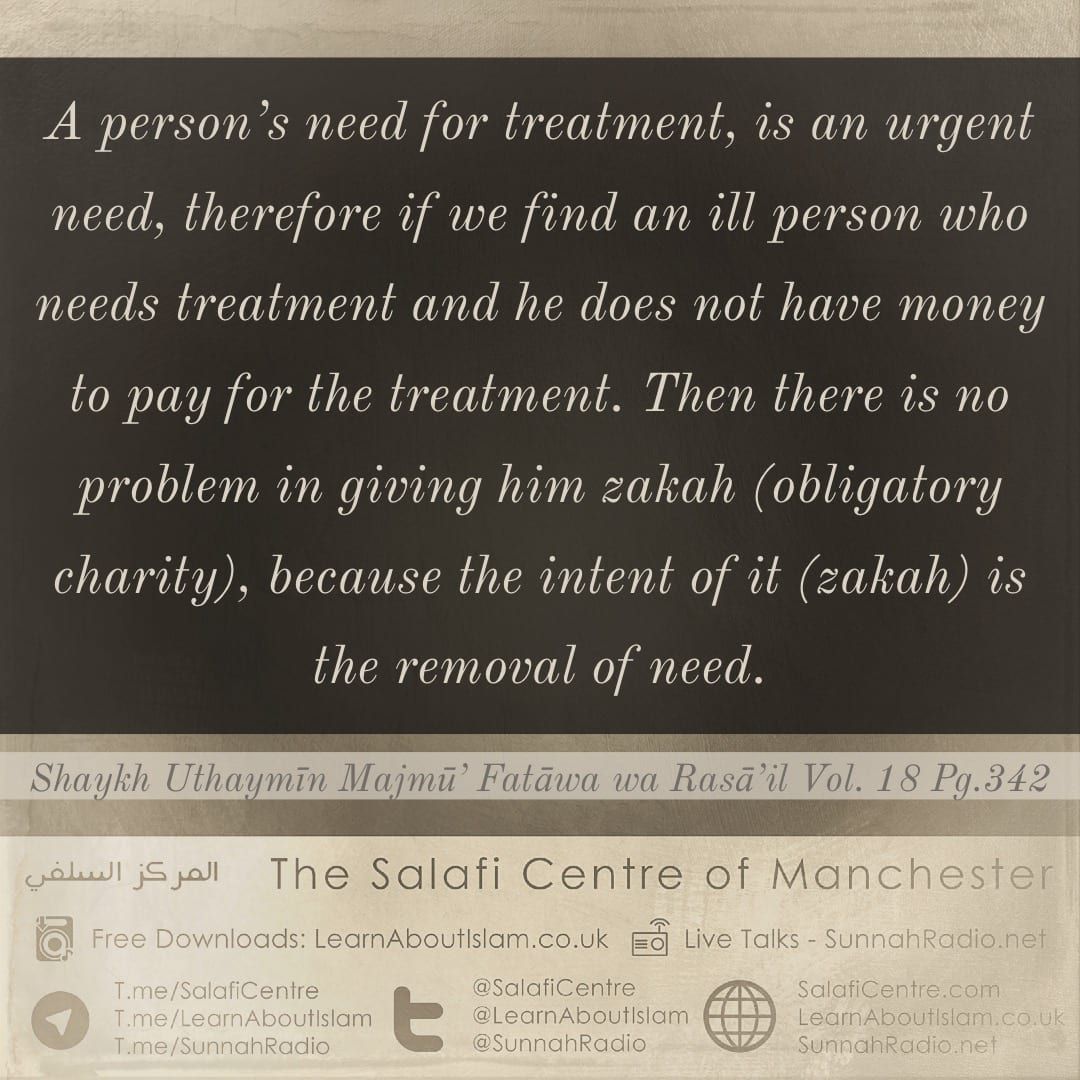 Shaykh Uthaymīn was asked about the permissibility of giving zakah to a person for  medical treatment.

A person’s need for treatment, is an urgent need. Therefore if we find an ill person who needs treatment and he does not have money to pay for the treatment; then there is no problem in giving him zakah (obligatory charity). Because the intent of it (zakah) is the removal of need. 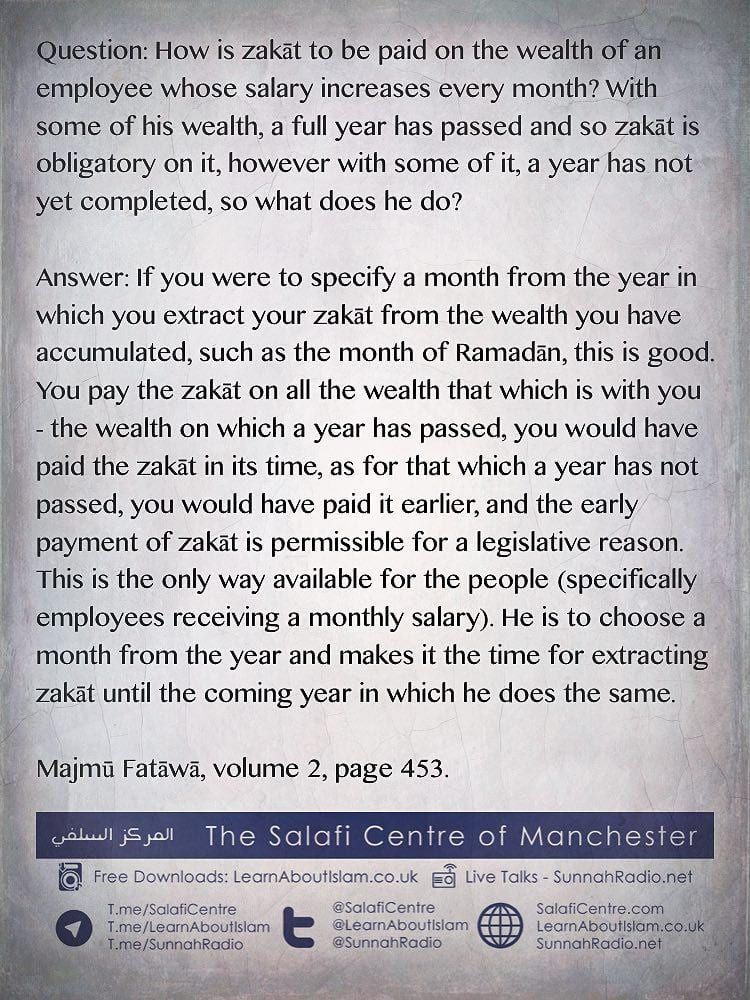 Question: How is zakāt to be paid on the wealth of an employee whose salary increases every month? With some of his wealth, a full year has passed and so zakāt is obligatory on it, however with some of it, a year has not yet completed, so what does he do?

Answer: If you were to specify a month from the year in which you extract your zakāt from the wealth you have accumulated, such as the month of Ramadān, this is good. You pay the zakāt on all the wealth that which is with you – the wealth on which a year has passed, you would have paid the zakāt in its time, as for that which a year has not passed, you would have paid it earlier, and the early payment of zakāt is permissible for a legislative reason. This is the only way available for the people (specifically employees receiving a monthly salary). He is to choose a month from the year and makes it the time for extracting zakāt until the coming year in which he does the same. 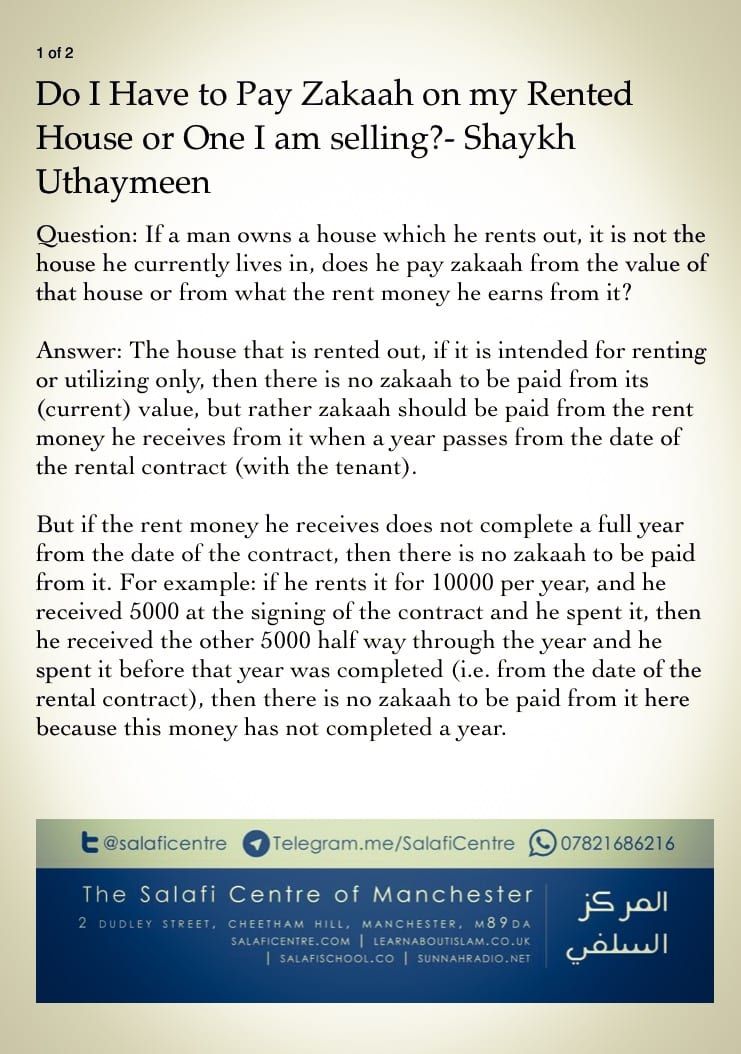